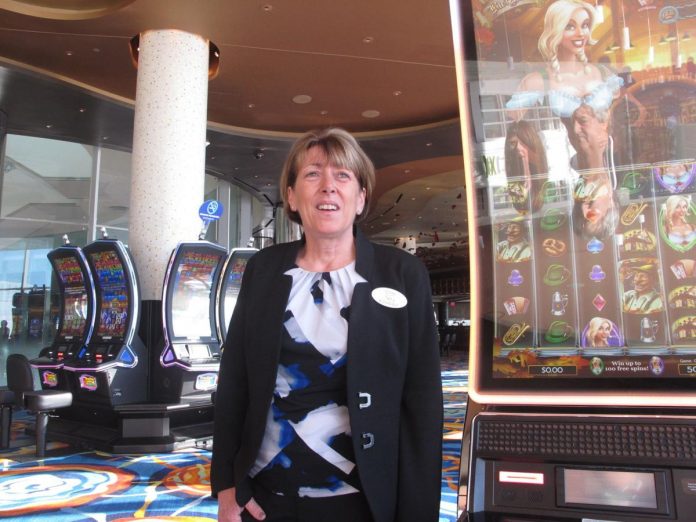 Ocean Casino Resort has chosen Terry Glebocki to be its CEO, making her the only female casino CEO in Atlantic City. In an industry dominated by male leaders, Glebocki’s promotion from CFO to CEO is a welcome change.

Atlantic City has undergone a lot of changes in the past decade, especially during the economic crisis which tanked Trump’s Taj Mahal and several other casino resorts along with it. Recent efforts to resurrect the ailing AC casinos saw Hard Rock take over the Taj Mahal, and the Revel become Ocean Casino Resort. But it remains to be seen if Glebocki can resurrect the ailing Ocean.

Even though some of the casinos operating along AC’s famous Boardwalk are starting to see growth after a long revenue decline, experts say that the New Jersey casino market is saturated. 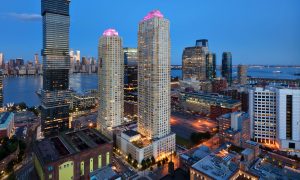 Any investments made now will come with a billion dollar risk factor, as the current players battle it out for dominance in the lucrative East Coast casino market.

Glebocki has more than 3 decades of financial management experience under her belt, and her quick move through the casino leadership ranks is no accident. After taking over the helm of the Ocean Casino, Glebocki said that she is hard-working and detail-oriented, saying “I look just as closely at a $1,000 expenditure as I do at a $1 million expenditure.”

Gleboski previously worked at Tropicana Entertainment and Trump Entertainment Resorts, as well as serving as the CFO at Revel, the property now known as Ocean Casino Resort. 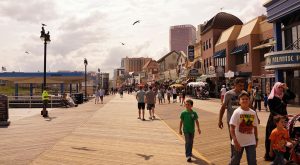 What started as a long beach boardwalk resort on the Atlantic City shore has gone from bust to boom – and back again. From the days of bootlegging in speakeasies in the Roaring Twenties to the casino boom of the 80s, AC has been on the ropes more times than its overseers care to admit.

The Revel saw its grand opening in 2012, but after only two years, it never turned a profit, and closed its doors. The owners of the Revel planned it as a swanky playground for Wall Street broker types, but that demographic never showed interest. After closing the doors forever, owner Bruce Deifik sold the property to Luxor Capital, a New York hedge fund company.

In April 2018, Deifik died in a car crash in Denver. In addition to his bad casino run, he was also facing allegations of sexual misconduct during his tenure at Revel. In what seemed like a sweeping epidemic, casino moguls like Steve Wynn and Hollywood producers like Harvey Weinstein were all oozing their toxic masculinity everywhere. The resulting #metoo movement went viral, and many important men were fined and fired for sexual impropriety.

But the Revel/Ocean Casino seems to have been cursed with one tragedy after another. Prior to Deifik’s death, 6 Revel executives died in a private plane crash. In 2013, two guests died from drug overdoses in a Revel hotel room, and former NFL running back Ray Rice was caught on Revel surveillance cameras assaulting his fiancé in an elevator.

In an industry dominated by males, a female casino CEO couldn’t come at a better time. As the allegations of sleazy men of power rose to unbearable levels, many view these incidents serve as a strong signal for greater diversity in the top levels of casino management. And this naturally includes more female bosses at the top. Fortune reports that only 33 women are CEOs of Fortune 500 companies. There were only 24 women in top roles the previous year.