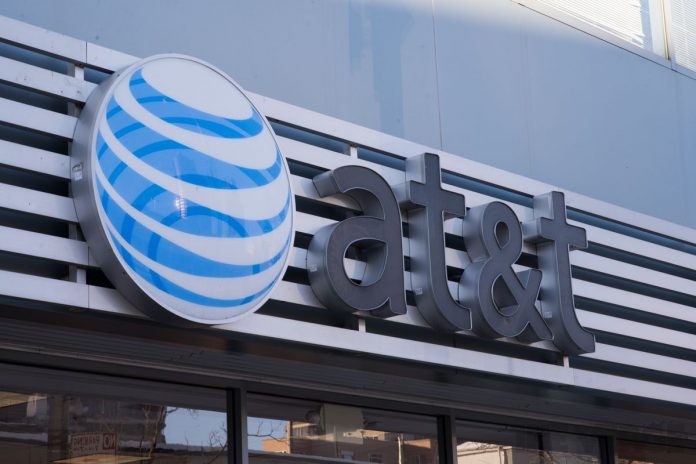 Two of the largest telecommunications companies in the United States are facing a probe over claims of collusion that resulted from consumers having a tougher time switching to other wireless carriers.

According to sources close to the matter, leading tech giant Apple Inc. and equipment makers have joined forces and complained about the alleged practices of AT&T Inc. and Verizon Communications Inc., Bloomberg reported. Apple is one of the pioneers in eSIM technology, which was introduced to make life easier for subscribers who wish to switch from one wireless carrier to another. 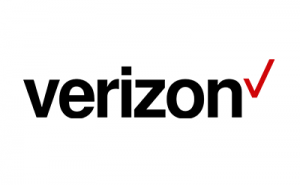 In line with the probe, regulators have also upped the pressure on the two communication giants to take the necessary steps to solve the matter. On the flipside, Verizon spokesman Rich Young said that the issue was all about “a difference of opinion with a couple of phone equipment manufacturers regarding the development of e-SIM standards. Nothing more.”

Mobile industry standards group GSMA was also ordered to release valuable information regarding the matter. The group, in turn, released a statement on its official website, explaining its position. It said it is “working with leading mobile operators, device makers, and SIM manufacturers worldwide in facilitating the development of a universal standard for eSIM that will be deployed globally.”

As for AT&T, the company confirmed it had already provided information relating to the probe to the U.S. Department of Justice. Moreover, the company also said in a statement it will “proactively work within GSMA,” as well as with other agencies that may not share the same sentiments regarding the proposed standards.

Meanwhile, the Justice Department has launched a fresh probe on the alleged collusion of the two companies. The new probe is aimed at maintaining a fair and competitive environment among the four biggest telecommunications company in the country. T-Mobile U.S. Inc. and Sprint Corp. are also considered pillars in the U.S. telecommunications industry as well as AT&T and Verizon.

Moreover, the Justice Department is moving to stop AT&T from acquiring Time Warner Inc., which will cost the wireless provider a whopping $85 billion. The government noted that should the Time Warner takeover push through, it will give the AT&T bargaining powers during negotiations, which may lead to an increase in prices for those who subscribe.

“The very fact that the DOJ is looking into this sends a very strong signal to the industry: Don’t even try it,” said Public Knowledge’s Senior Vice President Harold Feld. Public Knowledge is a policy group that is also looking closely at the matter.

Meanwhile, Reuters reported that share prices of AT&T and Verizon both plunged after the first reports of the investigation came out last week. AT&T shares dipped by 0.4 percent at $34.67, while Verizon’s value fell 1.1 percent at $47.90. Stock prices, however, bounced back the following Monday. 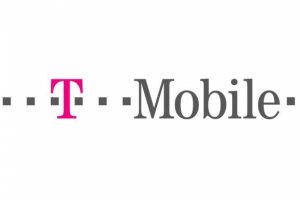 Interestingly, MarketWatch reported that the ongoing probe may also affect the two other telecommunications giants, particularly T-Mobile’s plans to acquire Sprint. Philip Cusick of J.P. Morgan explained that the investigations will likely have a backlash on the deal.

“While we see the wireless industry as highly competitive, a DoJ view that carriers are colluding could mean that a potential Sprint and T-Mobile merger would face higher scrutiny, making us somewhat less optimistic about that deal,” explained Cusick. Talks of a possible merger between the third and fourth largest telecoms companies in the United States started a few years ago, PhoneArena report noted.

Attempts of a merger, however, broke down in 2014 and the two companies have started to revive a possible deal.