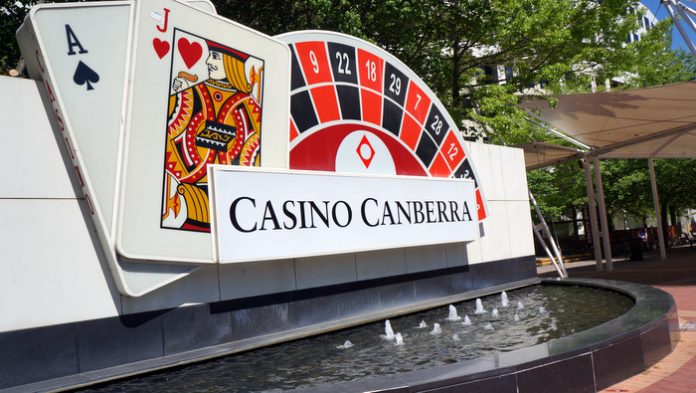 The Australian Capital Territory government, also known as the ACT, has given Casino Canberra up to a month to respond to its conditions regarding the support of unsolicited bids to develop the site and obtain poker machines.

On May 14, an ACT spokesman confirmed the news of the offer and claimed the extension was so the company could provide the additional financial information that was requested. He also confirmed that Aquis Entertainment had requested clarification on matters relating to the proposal.

The spokesman added that the extension was reasonable given the circumstances. He further clarified that dialogue between the two is ongoing.

The original bid in 2015 had sought the operation of 500 pokies. But, it was turned down. Aquis Entertainment was then given some time to reconsider its bid and deliver a revised proposal to the government.

Conditions for a promise

In November, the government passed legislation that allowed the casino to acquire 200 additional poker machines and 60 fully automated table games. But, still, the legislation was approved on the promise that the casino would redevelop its site and adopt a harm-minimization feature.

At the same time, the legislation introduced a precommitment clause that would prevent the excessive use of poker machines. The clause, which is mandatory, calls for a $2 maximum bet limit and caps the maximum number of machines authorized to operate for the casino at 200.

Meanwhile, the casino had been suspended from offering poker games.

Hong Kong businessman Tony Fung, real estate developer and owner, had until May 14 to submit the redevelopment proposal. However, after the extension, he now has additional time to submit it. It is estimated the project would be worth about $330 million.

The businessman had promised a resort-style entertainment center that included a dining and retail precinct in the city.

Government yet to see any progress

In a joint statement, Andrew Barr, chief minister, and Gordon Ramsay, attorney general, said that the government has yet to receive any critical information about continuing the redevelopment process. They further added that the approval of the operation was on the condition that the redevelopment of the casino would continue.

The two officials also clarified that they had advised Canberra operators about the two independent processes that would be established in a retrospective about future and broader regulations in the industry.

One of the panels, they argued, “Would be independent and be given the mandate to make recommendations to the minister in relations to ownership and operations of the Canberra casino, as well as future applications on the operations of automated table games and electronic gaming machines.”

These provisions were available under Part 5 of the casino act of 2017.

The two assured all parties that there would be an indisputable level of transparency and independence in which the panels would operate in regards to the regulation of gaming. 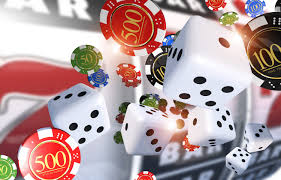 The gaming minister believed the company had second thoughts on the matter. He said that the ACT gambling laws were too strict on casinos and it was possible the company was not as excited to continue with its plans as it had been.

Acquis itself had previously revealed that these legislative changes required more attention. Specifically, the company requested that the regulatory restriction clause that had been imposed on operators of gambling establishments be considered.

In recent times, the Australian Capital Territory has been focused on reducing the number of legal poker machines. The current number stands at about 5,000. The government would like to reduce it to 4,000 by 2020.