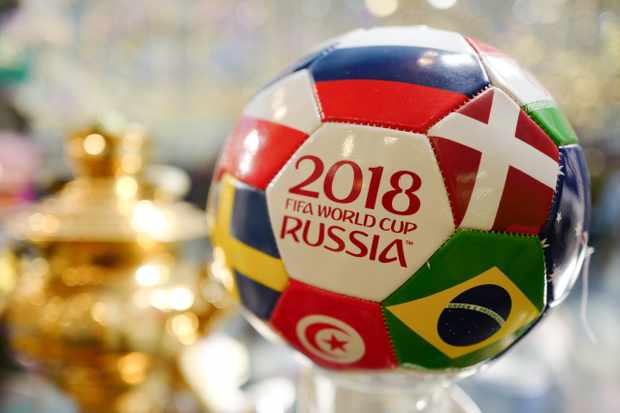 While the Australian team did not make it to the finals of the World Cup, the English team is still in the running for the championship. England made it through to the Round of 16, which has led to widespread joy across the country. However, as both countries are wildly watching the results of the World Cup, questions are being raised by both countries about the gaming ads displayed during the events, as well as the number and variety of media ads that surround World Cup play.

Television Ads in the U.K. and Australia During the World Cup

In its research, the BBC noted that nearly every commercial break during the World Cup contained gaming ads. While Australia has banned commercials during the live games, gaming establishments are allowed to advertise before the game begins and after it ends. Both countries restrict the times that gambling commercials can be aired. However, there are exceptions that are made for sporting events, and this concerns both countries’ governments because many children watch live sporting events.

Advocates for gaming note that advertising during the World Cup should be considered a special event because it is the most watched sporting event in the world and only takes places every four years. The amount of hype surrounding the World Cup, as well as the number of people who watch the games and place bets on them, is far higher than the bets placed on professional soccer leagues during the year. They argue all these factors make the World Cup a unique situation.

Watchdog groups in the United Kingdom and Australia receive complaints not only about the volume of advertisements on television but the content of the ads as well. The gaming industry states its advertising is done to generate interest in the sport, as well as betting on the sport. However, critics claimed, in the past, some of the ads had been too provocative, and they were aired too many times during the day. In addition, television companies have mentioned that the volume of advertising on TV during this World Cup has not changed from the amount of advertising during the previous World Cup.

Social Media and Advertising During the World Cup 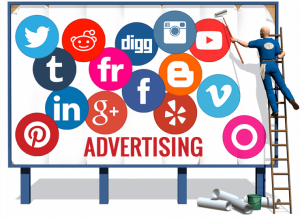 Several gaming establishments have also come under fire for their use of social media advertisements during the World Cup. Fewer restrictions exist for betting sites on social media, which means that companies can increase the frequency of their ad content, as well as the content itself.

Gaming businesses are subjected to numerous rules on television, such as making sure that advertising does not appeal to children — for example the use of cartoon characters in advertising for gambling– the portrayal of gaming as seductive or sensual, or any notion that gaming is a solution to financial problems. On social media, gaming companies are allowed a little more leeway on how they advertise.

Despite the restrictions, several gaming companies have gotten in trouble for their television advertisements, either because the ads contain sexually suggestive content, which has occurred recently in Australia, or because the ads are targeting children and teens, which has been the case in the United Kingdom.

As the World Cup continues, it appears the struggle between business and regulatory agencies will also continue. There is no question, however, that whether advertising is allowed on television or social media, the amount that is betted on World Cup matches has reached a fever pitch, and will only get higher as the teams advance to the World Cup final, even if England isn’t in the World Cup at that point.