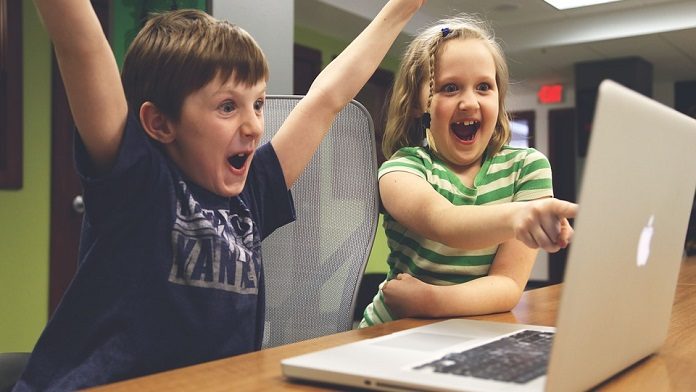 Australia has been operating a number of casinos, online gaming, and sportsbooks for decades. These have brought much-needed revenue to the country and have contributed to social programs that have benefitted the states, as well as provided entertainment at tourist destinations nationwide. Increasingly, however, some Australian educators and social researchers have grown concerned about the sheer number of Australian teenagers who are involved in gambling against their parents’ wishes or without their consent.

The Prevalence of Gaming Activities in Australia

Recent reports have indicated that as many as 80 percent of children and young people between the ages of 13 and 17 have become involved with gambling activities or at least play them every once in a while. One of the problems cited by researchers is the sheer number of households involved in online game playing or video game playing in the country. 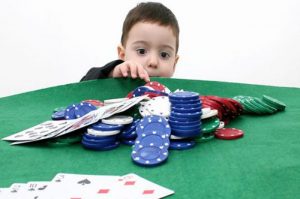 In a recent study, a digital media watchdog group in Australia reported that 97 percent of households with children own at least one video gaming device, and 60 percent of households own five or more gaming devices of any kind (phone, tablet, laptop, video console, portable gaming device, etc.). While this sounds like an extreme amount, there is also the rapid expansion of social networks, as well as networks that allow young people to bet on games they play. Teenagers can use cryptocurrency to pay for those games without their parents’ knowledge or permission. All this makes online gambling much easier for teenagers to become involved in.

The Consequences of Gambling for Australian Teens

Social welfare agencies in Australia are concerned about the number of teens who may be gambling without their parents’ knowledge or consent, especially since the signs of problem gambling may be so slight that parents may not even notice. Signs of a gambling addiction problem may include lying about how they spend their time, borrowing money for gambling from family members or friends, constantly talking about gambling with friends or on social media, using gambling as a way to process through problems, and committing petty crimes in order to get money for gambling.

One of the hardest aspects of gambling is the prevalence of video poker machines, called “pokies.” These machines are available in many places where teenagers are likely to hang out or be employed, including grocery stores, movie theaters, and shopping malls. Because of the affordability and availability of these machines, teenagers can bet small amounts of money and win small amounts in public places without anyone noticing.

Also, because teenagers are used to playing video games for hours at a time, it is difficult for them to understand how online machines could be so different. Social welfare advocates say parents should both keep a closer eye on their teenagers and monitor their video game playing so that it does not become excessive.