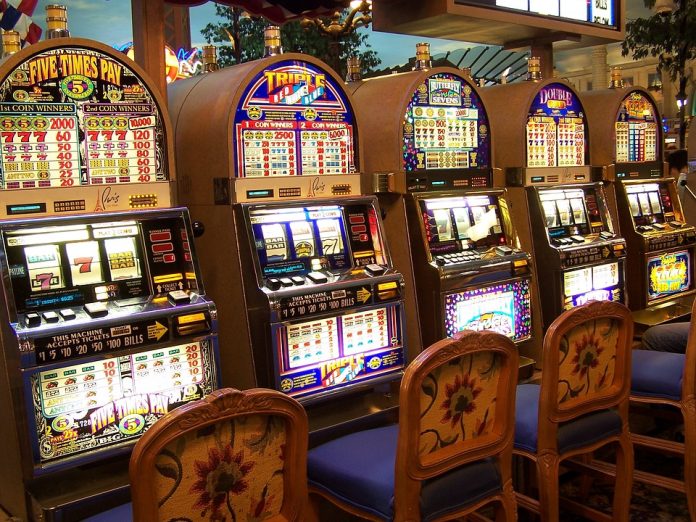 A new Gaming Policy passed recently by the Labor Party calls for the removal of 2,300 slot machines of gaming venues across Tasmania over the next five years. Businesses that will be affected by the policy will receive federal assistance of around $55 million. A certain amount of the money will be given to the venues to aid them where needed once the pokies have been removed. Even though pokies will be completely eliminated from pubs and venues, casinos will still be able to have them in their establishments. 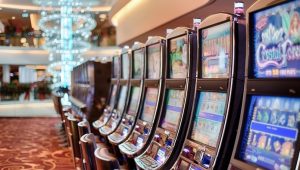 The biggest issue with the removal of the pokies is the effect the ban will have on the company. Federal Group, a gaming, tourist, and hospitality company, manages all the pokies in Tasmania. The removal will also have a negative impact on wages. This, in turn, affects not only those working for the company but their families as well. Once the pokies are taken away, it won’t be long before Federal Group starts to feel the effects. Mark Cleary, an employee of Federal Group, says it will be similar to a trickle-down effect because both he and his family work for the company.

“Both my wife and daughter are employed with the company. It will affect them down the road,” Cleary said. He adds that once Australia’s political party enters the picture, his job will also be in jeopardy.

“My job could be gone soon because of Labor. So, that’s important to me. I feel I have to take a stand for my family and me,” Cleary said.

Cleary went to his boss straight away and offered to help push against the pokie elimination. “It was purely on my own … I approached my manager and discussed it and went from there.” He added that they didn’t discuss any compensation for becoming a part of the campaign.

Only a few days after the policy was announced to the public, a total of 11 workers decided to join the protest against it. Greg Farrell, managing director for Federal Group, says the staff has put in much needed time and effort to crusade against the new policy.

“They gave up their holidays to film content for the campaign, providing unscripted responses to questions on their feelings about Tasmania, Federal Group, and the future,” said Farrell. He added that there are other ways to go about this rather than banning pokies from Tasmania’s pubs.

“There are sensible options for the future of Tasmania’s gaming industry, but Labor and the Green’s policy goes too far.” 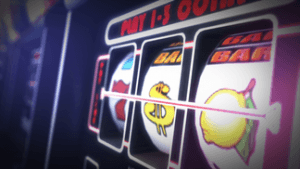 Rebecca White, a Labor leader, said she is not at all surprised about the campaigns against the new policy.

“I’m not surprised to see that happen. We’ll continue to campaign on the issues that we know Tasmanians care about,” White said. “That being health, education, public safety, and making sure people can get a job and enjoy a quality life here in Tasmania.”

She added that while it’s important everyone can live in the communities happily, there’s no doubt that pokies have caused a disturbance for the community.

“I’ve no doubt there will be” a vested interest in who will run ads to “promote their own position. But, to us, the evidence is clear that poker machines are damaging our community,” White said. She also feels things will certainly change, but not necessarily for the worse.

“It’ll change things, but it certainly should not affect any jobs from our side of things,” White said.