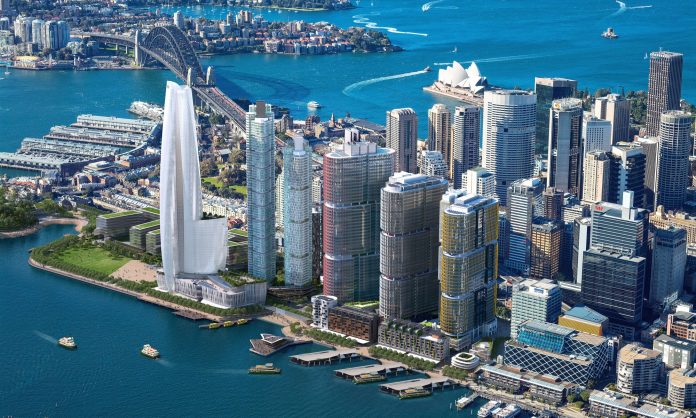 The Queen’s Wharf Brisbane Integrated Resort Development project was given the go-ahead back in 2015, but it wasn’t until earlier this year that construction actually began on the $3.6 billion project. Although things are moving quickly and efficiently, the doors aren’t expected to open until 2022. 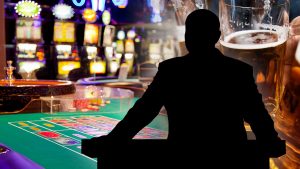 Perhaps the most curious part of the project, however, is how the casino has managed to eliminate the “c” word from all its paperwork, advertising, and even official filings. In fact, the gambling nature of the project no longer shows up even in government wording. When the project was approved in 2015, the announcement focused on highlighting a number of things: the four luxurious hotels it will include, the amazing 50+ restaurants, cafes and bars, the over 2000 condos, and the massive public spaces where entertainment, design and shopping will play a central role.

Destination Brisbane Consortium is already promoting the space – years before the main buildings are up and running – by focusing on the resort side, rather than the casino side. The word “casino” is even absent from the official project’s landing page – though you can eventually find random mentions if you dig deeper.

Anti-gambling campaigners aren’t amused, claiming that the project is mainly a casino – and that the rest of the development will work around the casino, rather than being the main focus. Anti-gambling expert Stephen Mayne believes this is a disingenuous move meant to attract tourism. “It’s a joke,” Mayne says. “It’s clearly a casino.”

The term ‘integrated resort’ (IR) has become a popular term to identify casino resorts in markets where gambling is either banned or heavily regulated. This is the case in many places in Asia, including China and Singapore, where gambling remains a touchy subject for many citizens.

Skipping the loaded “c” word is also a great marketing ploy – it’s a way of selling the place as an entertainment destination, rather than a place where you just go to gamble. It gives the project a more socially acceptable image and makes it easier to ignore for those who would otherwise object to gambling.

Why the Government is Going Along With It 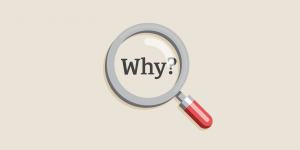 Once the new resort finally opens, it will bring incredible revenues for the Queensland government. Star, the company behind Destination Brisbane Consortium, has agreed to pay the government $1 billion over the next 15 years, mainly as payment for the prime real estate land it will occupy on the riverbank.

Star already held a casino license to operate the Brisbane Treasury casino – and rather than applying for a new one (which could mean delays and additional fees), they are transferring that old license over. The only change (which we could only assume cost Star a pretty penny) is an increase in poker machines. While the original casino license allowed for up to 1,632 machines, the new license allows 2,500. It’s a clear sign of what to expect from the massive resort once it finally opens its doors. 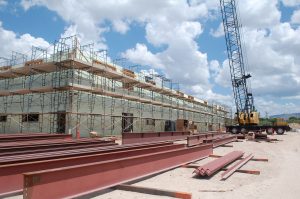 According to the official website, “excavation work will conclude in 2019 ready for the commencement of car park foundations and basement foundations.”

By next year, the project will move into the last phase, which includes construction of the core of the development. “This will be the major focus with much work being done to complete the structure to finishing height,” the website explains. “The exterior will continue to be worked on over the next couple of years.”

In order to keep up with the timeline, intermittent night works for material haulage is often conducted during the summer months.