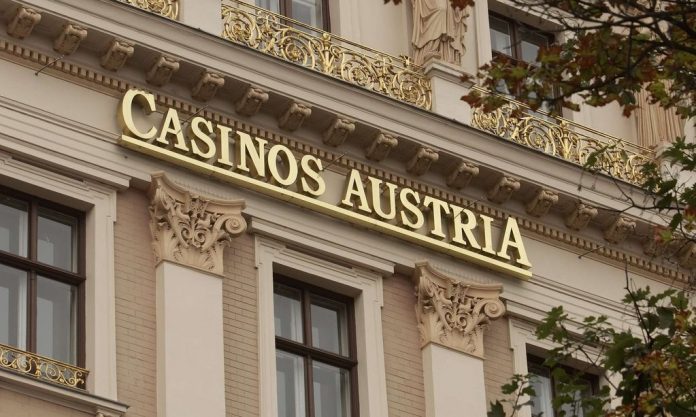 Austria’s local gambling market is in a state of jeopardy as the country’s Ministry of Finance reviews Austria’s Gambling Act.

Austria is considering introducing a set of amendments to the act that could, if approved, have severe complications for the broader online gambling market.

Foreign Gambling Operators Most at Risk 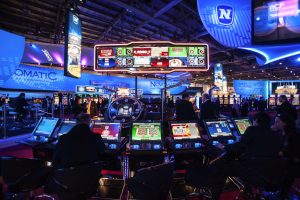 The element of concern for the proposed amendments, which has sent fear throughout the online gambling industry, is the suggestion that if the revised act is passed, the process to ban all foreign gambling operators from the country would begin.

Furthermore, there is the matter of requesting refunds for all losses accrued by players who have played with such operators. This is quite an impossible request because many of these losses occurred more than 30 years ago.

With such tremendous potential to disrupt this lucrative sector of the gambling industry, it’s little wonder these new regulations have divided the country.

Reasons for Such Drastic Measures Questioned

The ministers feel by implementing their proposed legislation, they would block all the gambling operators that are currently offering services to players from Austria. These operators are presently not fully sanctioned by the government. They, therefore, work in what the country considers a grey zone, and it is this the ministers want to end.

In turn, this would mean that such gambling operators could not apply for a license because they will be blocked. That would inevitably mean only one website would exist, Casino Austria. This is what has angered the industry. Casino Austria is licensed in the country but is also partially owned by the government.

Experts are worried such drastic measures will encourage many players to search for other alternative sites because of a lack of choice and variety. This would ultimately mean many people will potentially be exposed to unregulated sites and, therefore, unscrupulous owners. 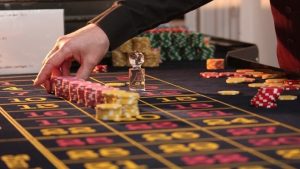 Many of the more significant gambling companies have suggested implementing new legislation, but in the form of something more practical and indeed less drastic than what the Finance Ministry is proposing.

They believe there is a better way. It involves the recommendation that any online casino and gambling sites interested in operating in Austria should be allowed to apply for local licenses instead. This would then mean they would be held accountable to the local laws. However, they would not be forced out of the market, as the current plans now dictate.

This approach is similar to that of the markets in the United Kingdom and Denmark. Therefore, the companies suggest the alternative choice has substantial proof that such a plan is entirely viable.

Three Decades of Refunds Is Extreme

A considerable number of people is enraged by the Finance Ministry’s suggestion that all losses from the past 30 years be refunded. Some believe this is merely a scare tactic and is perceived as more of a threat designed to keep operators away from the Austrian market.

However, a few have openly laughed at such an absurd proposal, particularly its hugely questionable suggestion. They question the legality of such a claim, let alone its enforceability!

Whatever the outcome, it appears the Finance Ministry has no intention whatsoever of backing down on its ideas to block those they feel are outsiders to Austria’s gambling market. It has composed such a far-out plan on the basis it would be enough to deter potential foreign operators from entering this market from now on and encourage them to halt any attempts to bypass or even battle the ban itself.

With several companies refusing to accept their terms, the battle is well and truly on.