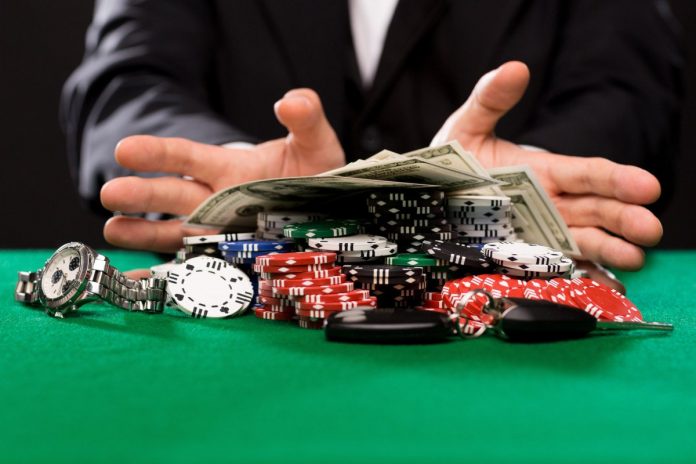 A 66-year-old man was reportedly conned out of his life savings, to the tune of $200,000, when holidaying in Bali.

The Australian tourist was on the holiday of a lifetime when he became involved with a scam artist operating in the Kuta area. He was met and befriended, and then his new friend proceeded to run what is apparently known as one of the oldest tricks in the area, but as yet has not been prevented from happening.

How the Scammers Succeed 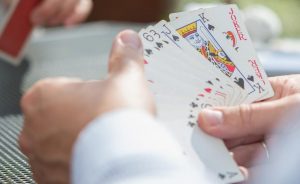 Known as the Bali Card Scam, the aim of those perpetrators is all about gaining a person’s confidence, befriending them as they travel through this spectacular destination, and then, once they have a person in their hold, they go in for the big money stakes.

It appears that they pick out their targets and work on developing a rapport in a short time, before suggesting the idea of a card game. Often, the victim wins big, perhaps one or more times, without even having to invest any money of their own. This is when they are hooked and feel the confidence to continue with the game, but that’s when the realization of real money surfaces.

At this point, most people are already taken in by the scam and think nothing of raising the stakes with their hard-earned cash. They believe the hand they have is unbeatable and are then introduced into such a high stakes game as the one they are currently playing. However, this is all a false sense of security, and all they have really done here is succeed in taking the scammers bait.

This is exactly what the scammers are waiting for. With such vast amounts put on the table, they then reveal their hand and the awful truth to the victim, who, at this point, faces the brutal realization that not only was their hand very much beatable, but he or she now faces the prospect of losing an incredible sum of money because of it.

What’s more worrying for those aware of the scandals is the suggestion that though these scammers may befriend and get to know their victim, when it comes to the game itself, they change tact. Soon after, they start to place massive pressure on them to stay in the game, with many not seeming to take no for an answer.

With such scams still ongoing, there seems to be no end in sight to this problem, with many officials believing these smaller groups could very well be part of a bigger picture, albeit international criminal gangs at that. Therefore, all countries are suggesting that if you do travel to such places, just do not get involved in any such games.

By entering such games, there is no way for any of the victims to win back that money, and ultimately neither will they receive any compensation once the scam game has been highlighted and brought to the relevant authority’s attention. These people will not be found again, neither will any claims be proved, and therefore there is nothing anyone can do about it.

Keep Your Wits About You When Travelling

In the case of the Australian who lost $200,000, all it took was for a woman to approach him as he made his way toward a shopping area. They then began to get to know one another, leading him to then be introduced to a supposed other family member of hers whom she wanted him to talk to about his hometown of Perth.

Conveniently, once arriving at the property, a card game was in play, and you could say his fate was sealed at this point.