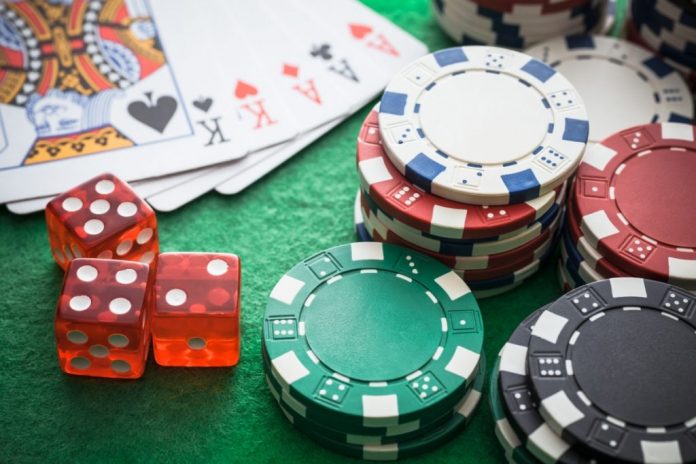 Spain’s gambling landscape could be about to change, as public concerns are on the rise over the number of young Spaniards hooked on gambling and online casino games.

The country is relatively vocal when it comes to advertisements related to gambling. The majority of commercials and banners feature well known celebrities promoting these products and services – but the issue of bookmakers popping up outside of schools and areas where minors are present is where the problems are arising.

As Spain’s gambling landscape expands, so does the number of players – both online and offline. According to a 2018 report, this figure reached just over 1.4m gamblers that year, a 5.24% increase from the year prior. Gross Gaming Revenue that same year was around $775m; an increase of 25.48% from the previous year. The overall marketing costs equated to more than $364m; up 48% more than 2017.

Communities of both Barcelona and Valencia are standing at the forefront of tackling these issues related to the country’s avid taste for gambling. The left-wing coalition government of Valencia approved a new bill known as the Law of Gambling on October 25. This regulation primarily focuses on the protection of minors. It also outlines bookmakers’ duties to young people and problem gamblers by blocking their access to the store and its services. 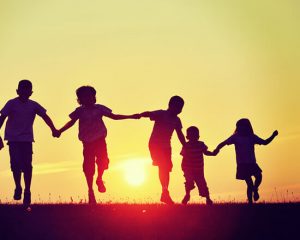 In addition to this new law, the bill also foresees the need for more investments from the public to set up prevention and support programs for affected teens and problem gamblers. A parliamentary discussion will be held in the next few weeks. If the majority of political parties agree, bookmakers and gambling venues will soon be required to keep a certain distance away from schools and colleges.

On October 22, the city council of Barcelona was the first Spanish city to put a complete stop to any new casinos or gambling establishments popping up in the city in order to “preserve citizens’ health.” These venues include bingo halls and bookmakers on top of casinos and gambling dens.

Barcelona’s city council also released 2018 figures detailing the how the current population of people aged 15 to 64 have developed some form of a gambling habit. 20,000 of whom are from Catalonia alone. The number of online gamblers is even more worrying, with online players increasing from 637,000 in 2013 to 1.4m in 2018. The council added how this clearly demonstrates that younger people are at a greater risk of developing a disorder now more than ever.

The governments in both Barcelona and Valencia have asked Spain’s Prime Minister Pedro Sánchez to prohibit all gambling advertisements where younger people are targeted, in public spaces and throughout the media. 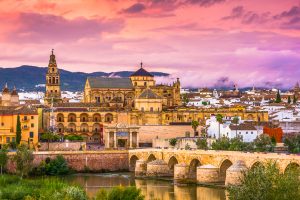 Andalusia was looking to follow in the footsteps of Valencia and Barcelona, after the Socialist Party (PSOE) drafted a proposal that would see bookmakers and gambling sites gain better control of who accesses their services, and help promote prevention campaigns in sports centers and universities.

Despite their efforts, the proposal was shot down after right-wing parties Vox and Cuidadanos voted against the idea.

In May last year, the Spanish Ombudsman urged the country’s government to implement tighter regulations for gambling. They advocated that all gambling advertisements should be prohibited from the media completely, with the only exception being the state lottery.

The decision still lies with the government, but if they choose not to adopt the gambling ban, they have requested that the time slots for these advertisements should be restricted at least. This would apply mostly to children’s timetables, i.e. outside of prime time, etc.

The government has allegedly accepted the proposal to put these time restrictions on gambling ads in place. However, it is not yet known whether they will entertain any of the Ombudsman’s other recommendations.