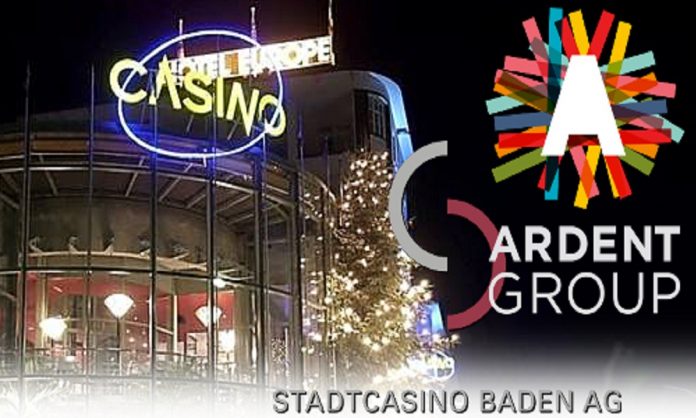 Belgium’s Ardent Group has picked up a 44% stake of Swiss casino operator Stadtcasino Baden AG’s Davos gaming venue in the run up to a country wide referendum that many expect will close the doors to legalized online gambling for foreign operators in Switzerland.

Ardent Group currently operates nearly thirty casinos across Belgium and own the Grand Casino de Spa, the oldest casino in the world built in 1763 in Wallonia and the Grand Casino de Namur, among other holdings. The group also operates online casinos in a number of European jurisdictions including Spain, Portugal, Belgium and in the South American state of Colombia.

Stadtcasino Baden announced that after the sale it will retain a 46% stake in Casino Davos with the Davos Tourism Organization holding the remaining 10%.

According to a Stadtcasino Baden spokesman, the deal was a “strategic decision” designed to utilize Ardent’s “many years of online casino experience” as local operators prepare to exploit the gap in the online market were the new law approved and foreign operators banned or blocked ,depending on the results of the June referendum. 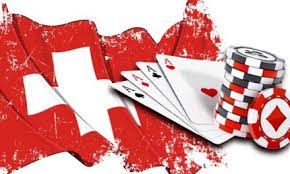 The law provoked a strong reaction, with the youth arms of four leading Swiss political parties gathering over 50,000 signatures to force a referendum to approve or overturn the law on the basis that requiring ISPs to block sites was a form of state sponsored censorship and set a dangerous precedent that could lead to other forms of politically motivated censorship on the part of the Swiss government.

Statdcasino Baden posted $62.2 million in revenues in 2017, to see the company moving out of the red for the first time since 2012 with 13% year-on-year growth, even in the face of increased competition from online gaming sites.

Despite claims by the Swiss Federation of Casinos that years of declining brick and mortar casino revenues were the net result of increased competition online, 2017 saw the entire Swiss casino sector report its first yearly revenue growth since 2007.

Positioning ahead of an expected “yes” vote 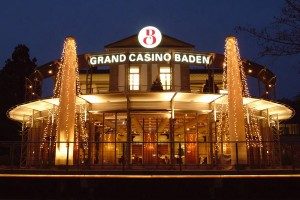 In the run up to the June referendum, which industry observers say is likely to affirm the Money Gaming Act, Grand Casino Baden spent just overt half a million dollars to launch its own online gaming site powered by Gaming1, Ardent Group’s B2B division.

Detlef Brose, Stadtcasino Baden’s CEO, has said that were the referendum to overturn the new law, the company would “immediately and together with our new partner develop a competitive online offer.”

Local media outlet Badener Tagblatt has also reported that Stadtcasino Baden AG chairman Jürg Altofer, referring to the movement to overturn the new law with a “no” vote has said that the current deal with Ardent Group “invalidates the No Committee’s argument that international companies are being excluded from the Swiss market.”