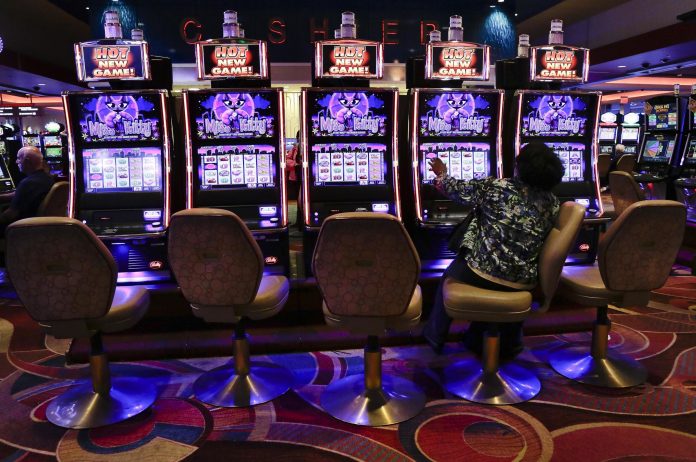 The state’s Gaming Control Board hosted a public hearing on Tuesday this week, where over 100 people comprising of local residents, tradesman and county representatives were all seen to be in attendance. 17 of these people signed up to speak about the future prospects the first mini-casino will bring, as well as the advantages it will have on the economy. 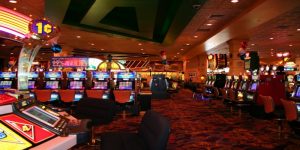 A 400-page application was put forward to Mount Airy Pittsburgh officials a few months back, which emphasized on the potential career opportunities, environmental impacts and traffic case studies the casino will bring about to the region. Members of the board were said to be firing questions during the presentation, which also highlighted concerns over the man power needed to build the new gaming establishment; after other building projects are already well underway in other parts of the county.

Gaming board commissioner Sean Logan, said during the hearing “I would hate to see Ohio license plates here during construction,” whilst Mount Airy’s Vice President of Finance, Patrick Burke said how it was too early to be discussing plans that will ensure local workers receive the bulk of tasks over outside sources.

“We’ll establish a local presence for workers,” said Burke. “We’re committed to employing local contractors and subcontractors. That includes workers who can move earth and those who are specialized in concrete, steel work and masonry.”

Reinvesting into the community

The new gambling house will require over 250 construction workers to complete, and is said to provide over 500 full-time jobs when it is due to open its doors officially in 2020. These 500 positions will be split into 3 various groups. Gaming employees; security, surveillance, dealers and marketing. Administration; HR, finance and information technology. Facilities; general maintenance, valets and environmental services.

When the original proposal was put forward in August this year, Mount Airy officials hoped the project would be completed by 2019, but the President for the borough council, Jason Landsbach dismissed these aspirations as being a little too optimistic; a land-sale agreement for the property will need to be approved before any construction can begin, which will likely mean completion by mid-2020.

It has also been anticipated, that the new casino will generate over $400,000 worth of revenue each year, where the council have said a large proportion will likely be pumped back into the local law-enforcement.

Don Sheffield, a Big Beaver resident who headed the county’s cultural competency committee said “My hope is however this unfolds, that there is a reinvestment in Big Beaver’s police presence. I’m in favor of us having a law-enforcement agency or a partnership with a neighboring community.”

At current, it is the state police who monitor the borough, but residents as well as officials would like to see more of a local police presence patrolling the area when the casino reaches completion.

Negative views have been expressed

Not all Big Beaver residents and local businesses are said to be in favor of the new casino. During the hearing on Tuesday, a young woman was seen protesting outside of the fire department building handing out yellow flyers with reasons as to “why the casino is a mistake” – highlighting an imminent increase in gambling addictions, sex crimes, substance abuse and suicides. It also detailed how businesses and trades could be heavily affected by the inclusive amenities inside the casino, such as its proposed bars and several restaurants, as well as the fund-raising efforts from local bingo nights also held at the fire department.

The state’s Gaming Control Board are said to be reviewing the concerns expressed by the public, in the form of 3 separate testimonials; 2 in favor of the casino and one with neutral views. A decision will be made on the submissions next year during a meeting in Harrisburg.