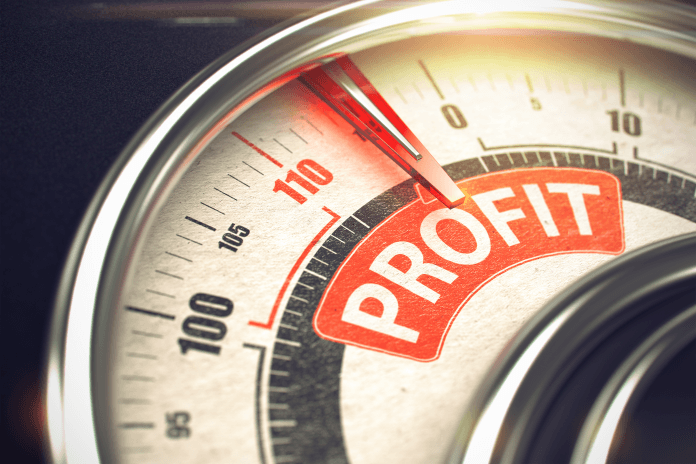 After a fantastic year of profits, Golden Entertainment last week reported yet another impressive increase in its income for the third quarter of 2017. CEO and chairman of the company, Blake Sartini, commented on the Las Vegas-based company’s strong financial result and expressed his satisfaction at a third quarter in a row during which Golden Entertainment has seen double-digit adjusted EBITDA growth.

Golden Entertainment operates and owns gaming properties across the divisions of both distributed gaming and casino and resort operations. Owning eight casino resorts in Maryland and southern Nevada, the company also operates its distributed gaming business across the states of Montana and Nevada. It is also licensed in Illinois to operate video gaming terminals. The company has a strong focus on maximizing its portfolio value by leveraging its management capabilities, leadership position, and scale across both divisions.

The Future Is Bright

Golden Entertainment has enjoyed an especially active third quarter this year, setting the stage for the company’s future growth on a number of fronts. This September saw the opening of the fourth tavern in a set of seven that have been planned for Nevada this year. Meanwhile, in the state of Montana, its margins continue to grow thanks to the improvements in operating efficiency following the integration of two of the company’s acquisitions over the last year. With revisions to the marketing plan in Pahrump, and with profitability in Rocky Gap continuing to outpace the growth in revenue because of the purchase of gaming devices in exchange for a reduction in Maryland’s slot tax, the future is looking brighter than ever.

Over the last couple of weeks, Golden Entertainment has also increased the diversity of its business portfolio by acquiring American Casino and Entertainment Properties. This gives the brand three more attractive Vegas properties, including Arizona Charlie’s Boulder, Arizona Charlie’s Decatur, and the world-famous Stratosphere Casino, Hotel and Tower, as well as Laughlin’s Aquarius Casino Resort.

This brings the total number of Golden-operated slot machines across all of its operations to 16,000, with 114 table games and more than 5,000 hotel rooms under its banner across eight casino properties and a thousand distributed gaming locations. And, that’s before you take into account its Nevada portfolio of branded taverns. There are already 60 of these, and more are in the pipeline.

Golden Entertainment’s net revenue for the third quarter of 2017 stands at an impressive $108.3 million, which represents a large increase on the prior year’s third quarter, which stood at $104.2 million. The company’s casino operations have also grown by 6.1 percent over the course of the year, up to $27.5 million. The net income for 2017’s third quarter comes in at $8.6 million, a large difference from the same quarter last year when the figures came in at just $1.3 million.

With cash and cash equivalents on the company’s balance sheet of just over $40 million, Golden Entertainment still has outstanding debts of $174.6 million, with $141 million of that amount being in senior secured-term loans. The company has refinanced the existing credit facilities following its acquisition of American. However, even with the extra expenditure incurred by its acquisition, Golden is still set to do well over the next year. 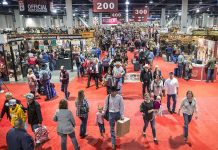