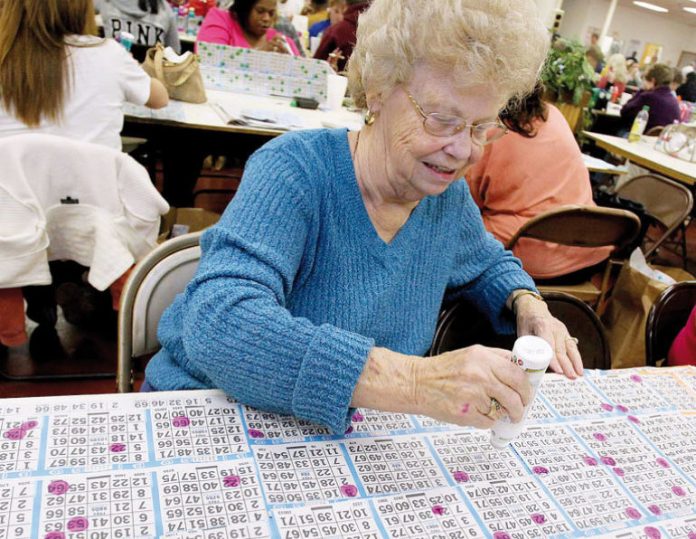 The seniors at the Scarborough Village Recreation Centre in Toronto were just minding their own business and playing euchre, when they were raided by Toronto Police for running an ‘illegal gambling hall.’ Toronto Mayor John Tory scoffed at the overzealous cops, calling them the “anti-fun police.”

The game in question had a buy-in of C$1.25 ($0.94), which somehow alerted the Parks and Recreation Department, which then notified police of the ‘illegal gambling activities.’ The police raided the senior center, then ordered the stakes to be lowered to C$0.25 while they review their little gaming operation. 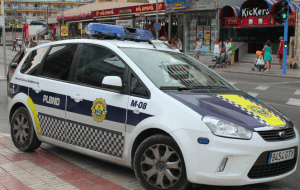 Critics of the decision considered the entire incident to be a joke, especially Mayor John Tory. After the ‘raid’ on the senior home, Mayor Tory demanded the original buy-in fee to be reinstated. According to the Global News, Mayor Tory criticized the raid:

“We should be doing everything possible to ensure our community centers are welcoming places for everyone, especially our seniors,” Tory said, adding “I am sure if there is any danger of Las Vegas-style gambling breaking out en masse in our community centres, we will know about it.”

The group was engaging in harmless, low-stakes gambling fun, akin to a bingo hall in the U.S. Private gambling is legal in Ontario as long as the stakes are low and nobody is taking a rake (as in a poker tournament). Harmless card games in senior homes is not equal to high-stakes gambling, and nobody is left penniless at the end of the game.

According to one of the seniors, “[The money] makes the game a little more exciting, but it’s also the socializing … It’s my social life. Between that and quilting, it’s what keeps me busy.”

But this is not an isolated incident. In January 2019, the LAPD raided a retirement center in Woodland Hills. The crime? Playing an illegal game of bingo in Los Angeles. Bingo is regulated by Article 4.5 of the Los Angeles Municipal Code, and anyone organizing a bingo operation must obtain a license.

“They can’t play their game until they get their permit and follow the rules,” LAPD Capt. Paul Vernon stated. “There were no bearcats, no tanks, no helmets,” Vernon added with a laugh.

According to one resident of the senior home, each bingo card cost $0.25, and prizes were culled from the local 99-cent store. While the particular bingo operation wasn’t exactly a high priority for the LAPD, officials said they were required to respond. The reason? One of the residents called in the “illegal bingo game” and police said they had to act on the tip.

The only thing that could make this story more ridiculous is if the Royal Canadian Mounted Police had led the ‘sting’ on those evil, sinful old gamblers, rode roughshod through the senior home, and left large deposits of horse dookie (hors d’oeuvres in French Canadian) on the ballroom dance floor.

We can safely file both of these gambling raid incidents in the WTF folder. While gambling has always been controversial, we can all agree that sometimes too much is too much. The age-old argument that ‘gambling is a sin’ probably prompted the LA senior who threw his peers under the bus. Or maybe that particular narc-rat was simply snubbed socially. Senior homes are like high school that way.

As for the Toronto Police: how much maple syrup did they mainline in order to get so hopped up that they had to crash a sleepy senior center?  Think of the possible collateral damage: police storm the building, dozens of seniors seize up and keel over from heart attacks. Even if the police quietly entered, someone probably filled their diaper.

The Toronto mayor said they had bigger fish to fry, and referred to the huge illegal gambling operations in Canada run by Chinese triads. Authorities believe around C$7 billion was washed through British Columbia’s casinos in 2018 alone.

Yet in spite of the really serious criminal issues going on, cops just go after the low hanging fruit—like senior bingo games. I suppose it’s safer for a cop to raid a group of helpless seniors rather than going up against scary triads or LA gang bangers.