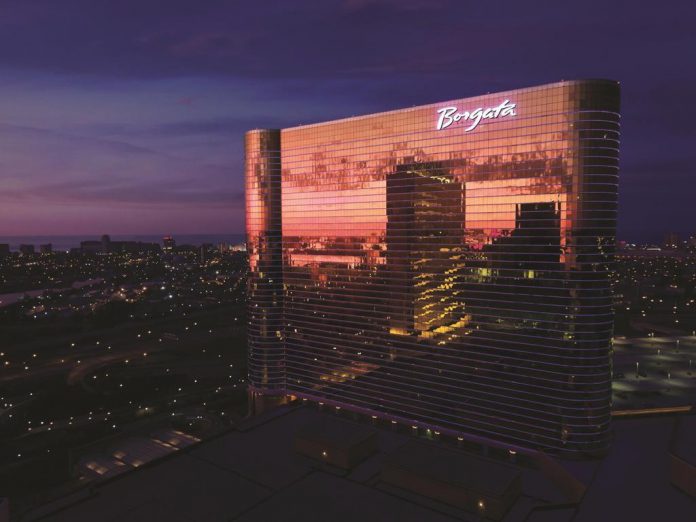 Atlantic City used to be the place to be for casino gambling. Since the 1970s, people on the East Coast have flocked to Atlantic City to gamble. However, in the 21st century, Atlantic City casinos have seen their profit margins fall. This seems to be the case in Atlantic City. Casino profits continue to decline, with the bigger casinos taking larger and larger shares of the pie. 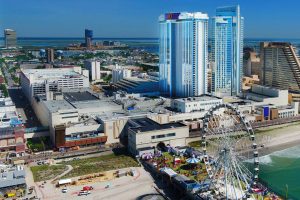 Atlantic City began its life as a resort town. The town, located on a beautiful stretch of the Atlantic Ocean, began as a place for people to come and escape the New Jersey heat. Atlantic City became the go-to destination during the mid- and late-19th century. There were small gambling houses all over the boardwalk. During the Great Depression, New Jersey legislators outlawed gambling as part of the social reform movement. In the 1970s, legislators revived gambling because of the area’s economic downturn. The city is now the second-largest gambling market in the United States. Nearly $4 billion in revenue flows through the city each year. Atlantic City tries to capitalize on its position as a playground for the East Coast. 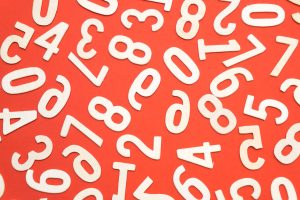 On the surface, the revenue numbers from the New Jersey Division of Gaming Enforcement look robust. Second-quarter results show net casino revenue up 18 percent for April, May, and June. This sounds like great news for the casinos. However, the casinos also reported their operating profits were down in Quarter Two, to $159.3 million. This is a decline of 6.8 percent.

Experts also point to the second-quarter results when compared with the first-quarter results. When you take both Q1 and Q2 results together, the revenue shows a rise of 17.8 percent to $1.51 billion. Casino profits were down 16.8 percent at $245.1 million. There was also a huge decline in the first quarter of the profit margins. The first quarter saw declines of 29.6 percent in the casinos’ profit margins.

The Giants Swallowing the Profits

The two newest properties were only open for a few days of the second quarter last year. Therefore, experts didn’t measure the profits for the Hard Rock Atlantic City and the Ocean Casino Resort. However, the seven other casinos didn’t see profitability during these two quarters, when compared with the two quarters last year.

The Not so Rosy Picture for Others

While the Borgata seems to thrive on the competition from the new casinos, others are experiencing a revenue decline. Caesar’s saw an 11 percent decline in revenue. The Golden Nugget also saw a large decline of 10.6 percent. Harrah’s dropped 9 percent. These three casinos also had huge profit declines. Caesar’s profit decreased by 33 percent, the Nugget was down 29 percent, and Harrah’s was down 27 percent. Experts believe that if these casinos are going to return to profitability, there will have to be some changes. The casinos will need to come up with ways to bring customers back. The Borgata has made its name with poker. Other casinos could find a niche as well.