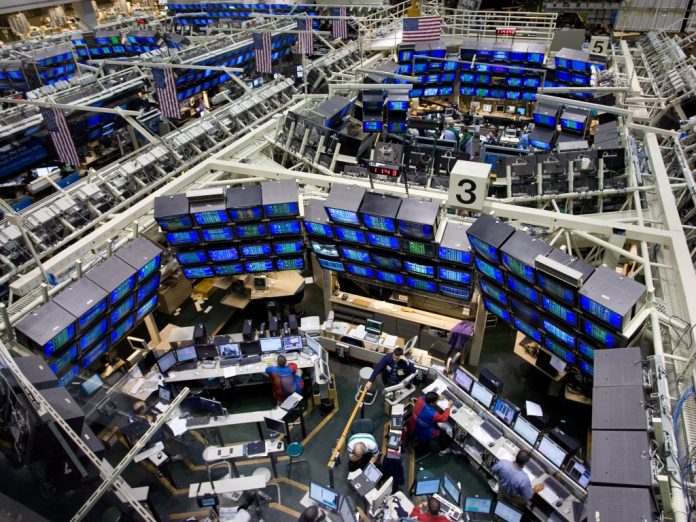 Even though the casino stock markets have been highly unpredictable with extreme fluctuations this year so far, it hasn’t stopped one courageous and nonchalant options trader from betting a colossal $4 million on Las Vegas Sands.

The casino relies heavily on Macau’s gaming traffic to produce a level of sustainable revenue, however, with the current trade tensions between China and the U.S., most traders and stakeholders are treading carefully.

Las Vegas Sands in particular are already slumping behind MGM and Wynn Resorts – both of which were in double digits for casino stocks this year so far. When President of Optimize Advisors, Michael Khouw spoke to CNBC on Tuesday evening, he confirmed that earlier in the day, the call volume had quadrupled as a result of this trader’s mammoth bid.

Each contract is worth 100 shares of stock, and despite Las Vegas Sands dipping slightly on Wednesday – this brave trader is predicting that they will need to increase by 8.5% in order to level the price of $63.20 per share against the January expiration date.

“This is somebody who is betting on a pretty good bounce after we’ve seen a little bit of weakness in Las Vegas Sands recently,” Khouw added.