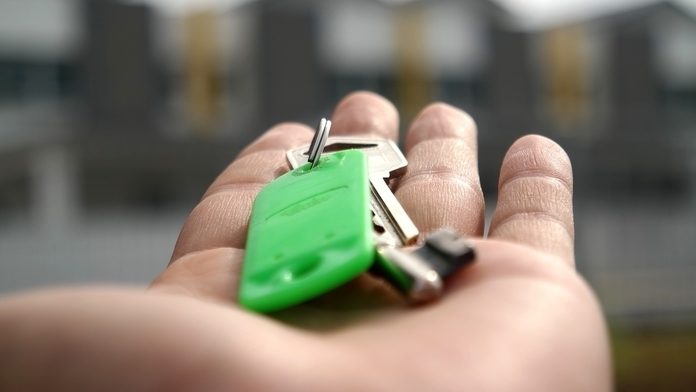 A small casino in the north of English is up for sale.

The casino, which opened in 1976, is in Sheffield’s Greystones neighborhood.

The news of the sale came just a month after the company announced it was closing the much bigger Napoleons Casino and Restaurant on Ecclesall Road in the same city. Currently, Napoleons Casino is still operating but it has reportedly been listed with a local real estate firm via its website, rightmove.co.uk. The listing includes an explanation why it is being closed and an announcement about a new project with a bar, a restaurant, and casino that is planned for the site.

Dave Allen, chairman of A & S Group Ltd., said last month the reason the company is closing Napoleons Casino and Restaurant is because the neighborhood is not what it used to be. He also said he is looking forward to the exciting plans the company has for its newly acquired sites in Owlerton and Manchester.

Allen said in a Jan. 8 statement that the company was thankful for everyone’s patronage over the years, and he hoped people would continue to enjoy the Napoleon experience at the Napoleons Casino and Restaurant.

About A & S Leisure Group Ltd.

The A & S Leisure Group Ltd., is a recognized name in the field of casinos in the United Kingdom. Incorporated in 1968, the company owns and manages several casinos and restaurants, as well as racetrack stadiums in London, Leeds, Hull, and Sheffield. It had previously announced a plan to construct a casino in Manchester. Gaming facilities offered at its casinos include blackjack, American roulette, three-card poker, punto banco, slot machines, and electronic gaming equipment. Its restaurants offer a wide range of menus and a good selection of beverages for dinner, snacks, buffets, and late-night parties.

The company’s racetrack stadiums are popular venues for greyhound racing, with packages for couples, families, and partygoers. The stadiums also host poker tournaments and games for cash prizes in their card rooms, as well as other events, such as a cabaret, entertainment nights, quiz nights, prize draws, and tournaments. There are also private areas that can be hired for private occasions and corporate events.

About the city of Sheffield

With a core city population of more than a half million, Sheffield is the fifth largest city in the United Kingdom. Formerly the center of the U.K.’s iron and steel industries, the city is still known for world-class metallurgy and steelmaking. Sheffield’s Hallam district is one of the fastest-growing places in the U.K., and it had the highest ranking for overall wealth outside of London. In 2008, Sheffield was named among the top ten best cities in the United Kingdom to locate a business by the U.K. City Monitor. The city was also ranked second in the U.K. in terms of the availability of financial incentives. These facts make Sheffield an ideal location for casinos.

According to The Star, the reason the company is selling  the Greystones casino is that it wants to focus on the development of the larger property in Manchester. The site of the proposed casino is located 37 miles away from Sheffield.