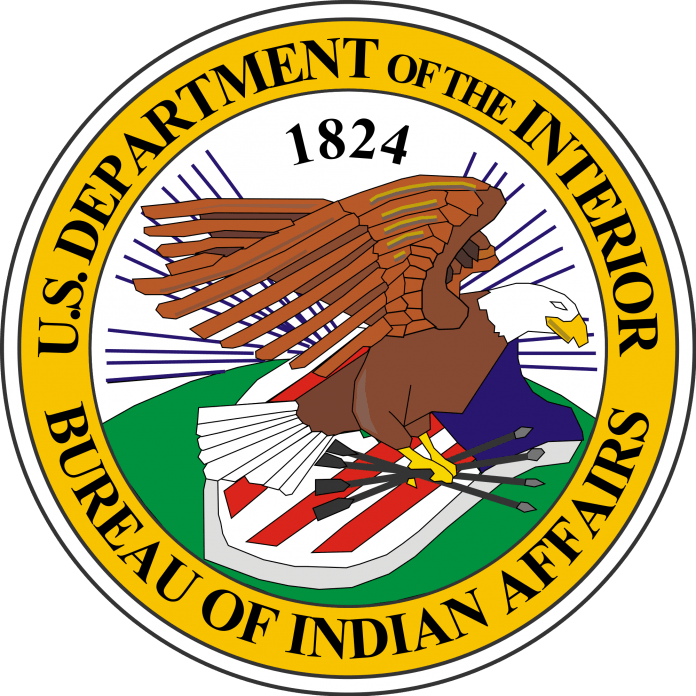 Back in October, the Bureau of Indian Affairs gave the green light for a Class III gaming license to be granted for the proposed casino project in Porterville, CA.

The Assistant Secretary of Indian Affairs signed a Record of Decision (ROD) under the Indian Gaming Regulatory Act on October 7. They also issued a Secretarial Determination of gaming eligibility for the site on the Tule River Reservation, where the existing commercial casino will be replaced.

The 40 acres of land sits east of West Street, south of Highway 190 and west of Highway 65. The proposed site is also surrounded by 17 parcels, tied into West Street with the City of Porterville OHV Park to the north and east, and a solar farm in the southern direction of the land. Although gaming has been approved, other parts of the casino project are still awaiting the OK from California Governor Gavin Newsom.

The Native American tribe who will act as the casino’s operators are yet to be selected. However, construction plans have already been drawn up, and will see the resort equipped with a 105,000 square-foot gaming area, a 250-room hotel, several restaurants and diners across 36,000 square-feet of floor space, a multi-purpose events and concert centre, convention hall, administrative space, as well as space for parking.

The Bureau of Indian Affairs is responsible for reviewing any applications which are submitted, and will ultimately decide who will take the land into federal trust and become the casino’s new operators. Like the other tribal-state gaming compacts in California, there will be requirements expected from whoever wins the site. The Tule River Reservation will serve as Lead Agency in monitoring the off-reservation environmental impacts of the proposed casino project, of which an Environmental Impact Statement would need to be drafted. This will then need to meet certain requirements and comply with the National Environmental Policy Act (NEPA).

According to a Notice of Intent issues by the BIA on December 30, 2016, a 1-month period was granted for a report to be conducted on the potential issues that may arise, and for any solutions or alternatives to be proposed back in the EIS for consideration. On January 23, after the 30 days had come to an end, a public meeting was held to discuss the results of the report. It outlined the processes and some proposed steps for taking action, and accounted for all correspondence issues by the BIA prior to the analysis. Over a year later, a Notice of Availability was finally published in the Federal Register on May 31. The Final Conformity Determination was also published the same day.

Get a Move on Gov

Porterville’s City Manager John Lollis said “The City of Porterville is very pleased with the recent Secretarial Determination by the Department of the Interior to allow the transfer of the Tule River Tribe’s 40-acre property near the Porterville Municipal Airport into trust for gaming purposes in support of the proposed relocation of Eagle Mountain Casino. The City and the Tribe possess a strong collaborative relationship which led to an agreement on a Memorandum of Understanding for the proposed casino relocation, and together we urge and support Governor Newsom’s approval for the proposed relocation.”

Federal law requires the Governor to act on the Bureau’s findings within 1 year, but the BIA are already pressing him over the economic conditions the tribes are already struggling against. They also pledged their support for a partnership between the tribe and city to develop a treatment facility for problem gamblers.

“The Tribe has been keeping the Governor’s Office apprised of the relocation,” said Chairman Neil Peyron. “We look forward to meeting with Governor Newsom and completing the two-part process.”