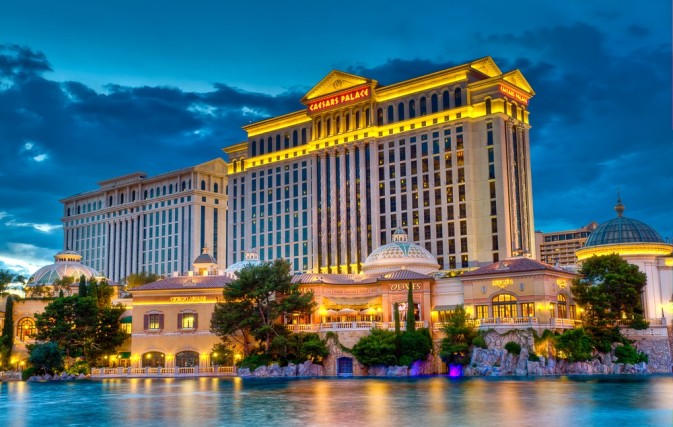 Caesars Entertainment, a popular casino operator, is not pleased with having to pay an additional $50 million in fees to Indiana in connection with the $1.7 billion purchase of two racinos in the state.

This past November, Caesars announced a deal that involved paying $1.7 billion for two Centaur Gaming properties in the state of Indiana: Anderson’s Hoosier Park Casino and the Indiana Grand Casino in Shelbyville. Both facilities include racetracks and a variety of other casino gaming activities.

Caesars is also trying to get out of having to pay the $50 million fine in the form of transfer fees for a casino license. According to Indiana law, the initial license holder of a casino must pay the fee if it sells interest in the gaming venue.

There are a few exceptions to this, for example, if the transfer takes place because the license holder is filing for bankruptcy. In 2010, Centaur filed for Chapter 11 bankruptcy protection and the restructuring of the casinos led to Hoosier Park’s license being transferred to an entity that was put in place to oversee Centaur’s business transactions.

The company that oversaw Indiana Grand declared bankruptcy in 2011; in 2013, Centaur acquired the venue. In both instances, the transfer fee of $50 million was waived because of the bankruptcy filings.

The attorneys for Centaur sent a memo to the Indiana Gaming Commission (IGC) in January arguing the $50 million fee should again be waived since neither of the casino licenses for Centaur was being held by the original license, according to the Indianapolis Business Journal.

The IGC has confirmed that it thoroughly reviewed all the facts and concluded that it disagreed with Caesar’s memo. This means Centaur is still obligated to pay the fee. The IGC also stated that the matter was up for further discussion once commissioners meet to go over the Centaur-Caesars deal in May or June. 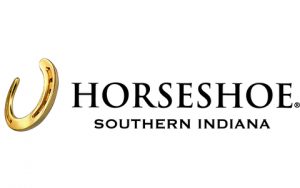 Caesars reportedly threatened to take away its $90 million construction plan for a land-based facility if the IGC didn’t agree to waive the fee. Caesars Entertainment has plans to transfer its gaming operations to the riverboat casino Horseshoe Southern Indiana. The plan for relocation was on the agenda to be discussed at IGC’s recent meeting but was removed from the agenda at the last minute. Timothy Donovan, executive vice president of IGC, stated that this was not the preference of the IGC, but shared that the committee didn’t have a choice, seeing as how a conclusion has still not been reached concerning the fee.

Reportedly, Centaur is considering litigation to ensure the $50 million fee is not mandatory.

The gaming commission could meet again to discuss the fee in the spring or summer of 2018 since this is also the time that the committee is scheduled to review the Caesar-Centaur business deal.