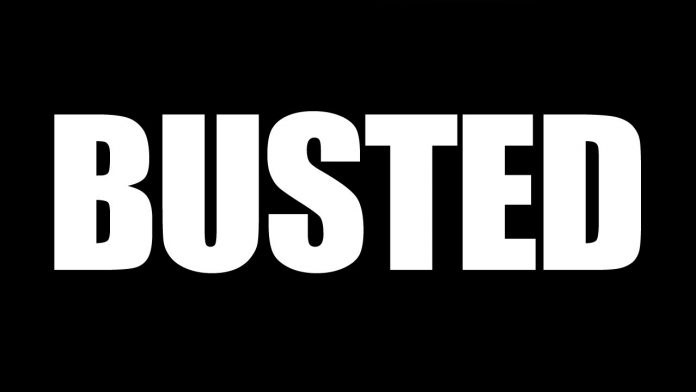 Pastor Thai Nguyen was busted for operating an illegal gambling operation, on top of weapons charges. The Pastor told local press that he had no idea what was going on inside his property.

Nguyen had been managing the premises, which included a thrift shop with a video arcade attached, for 2 months before police raided the property. They found 30 computers, 3 gaming tables, a loaded AR-15 rifle, 2 handguns, a revolver, body armor, and $3,600 in cash. One of the pistols was reported stolen. 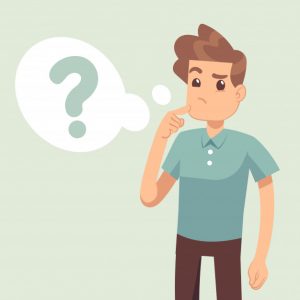 Nguyen claimed that he believed he was running a simple thrift shop with a video games arcade attached, and claimed he never visited the premises in question. The property in question is located on North El Dorado Boulevard in Stockton.

“It’s an arcade,” he insisted. “You put the money there, you’re playing, you’re shooting airplane … and nothing is really, like, violent.”

When the accused pastor isn’t tending to his flock, he delves in various business ventures in Stockton, including an inflatable water park called Indoor Adventures. He co-owns the business with Stockton’s former Republican mayor Anthony Silva, who was busted and charged with grand theft, misappropriation of public funds, embezzlement, and money laundering.

Before that arrest, the former mayor was also arrested for running a “Mayor’s Youth Camp” wherein he gave alcohol to teenage boys and filmed them playing strip poker. Silva also neglected to report the theft of his gun, which was later used to murder a 13-year-old boy.

“What I do is from my heart and to bring this to the community. You see a lot of homeless are coming and I’m trying to help the homeless,” Nguyen said.

After his arrest, he offered an apology: “I’m sorry for what I did, I didn’t know it was wrong,” Nguyen said.

Sure. While you’re doing ‘God’s work’ on Sundays, you just happen to buy an illegal gambling den full of weapons. Makes sense. Just open up the paper, see an ad for ‘Arcade for Sale,’ and buy the thing, sight unseen.

And then you run it for 2 months without ever stepping foot inside. Because you’re an innocent, trusting ‘servant of God.’ What a crock of dookie. Especially in light of the fact that this was not his first circus. Was going into business with a child-molesting mayor also an accident? Maybe the poor fool just has really bad investment luck – or poor judgement of character.

Considering that Stockton is a steaming cesspool of crime and violence, we suppose that accidentally partnering in corrupt businesses is par for the course. Stockton is listed as being the second most dangerous city in California, based on violent crime per 100,000 residents.

Stockton was number 2 behind Oakland, a city so bad that their local football team fled to Las Vegas for safety. Stockton even beat out Compton for violent crime. Compton was listed at number 4, and its other claim to fame is its dense population of gang bangers like Crips, Bloods, and rappers.

Our advice to Pastor Nguyen: when you’re looking to go into business with criminals, we suggest you manage or produce a gangster rap artist. Because they are classified as artists, everybody ignores the fact that they discuss every ho they’ve pimped and every N-word they’ve shot on every album.

They’ve got catchy tunes, flashy clothes, and a high roller lifestyle sure to make a humble pastor some big bucks. You can even help them hide their guns in your illegal gambling dens.