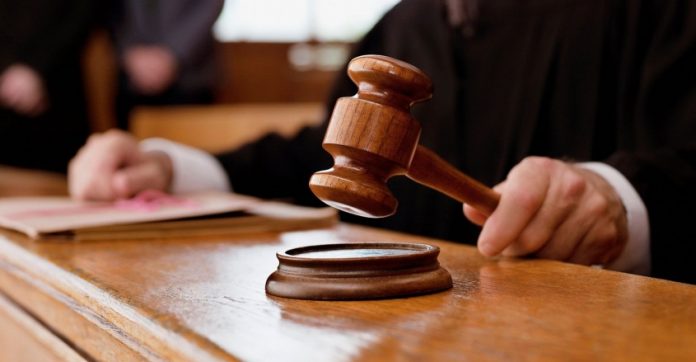 The North Fork Rancheria of Mono Indians have been trying to open a tribal casino in Madera, California since 2003. But red tape, false starts, and obstacles from competing tribal casinos have stalled the tribe’s best efforts. Now the Mono Indians are taking their case to the California Supreme Court. 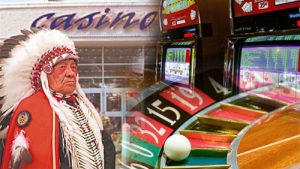 The Mono tribe’s quest for a casino dates to 2003, when they made a deal with Station Casinos, which is controlled by Red Rock Resorts, Inc. The tribe wanted to open a casino on unincorporated land near the Central Valley town of Madera, California. They want to build a hotel casino with 200 rooms, restaurants, and a gaming area for slots and table games. The proposed site of the casino lies on the tribe’s ancestral land between Chowchilla and Madera.

It wasn’t until 2012 that the Mono Indians received the official green light on their project, when they reached an agreement with former Gov. Jerry Brown. In 2013, the pact was approved by the Assembly and the Senate.

Soon after approval, parties opposing the new casino sued the tribe, but the Madera County courts ruled in favor of the Mono tribe. But just when they thought it was finally time to proceed with their casino quest, a new ballot initiative known as Proposition 48 was approved by voters – halting their casino construction plans. Prop 48 changed the way tribal-state compacts were ratified, thus stalling the Mono tribe’s plans.

There are currently 3 tribal casinos near Madera: Table Mountain Casino, the Chukchansi Gold Resort & Casino, and the Club One Casino. The owners of these casinos may be trying to block competition in the area, as Madera is a relatively small town.

Then the anti-gambling activist group Stand Up for California! tried to block the new tribal casino project by suing the Department of the Interior. The Department of Interior is the federal branch of government responsible for (among other things) Indian reservations and federal recognition of tribes. The lawsuit went all the way to the U.S. Supreme Court.

The Mono Indians have a California Supreme Court date beginning on February 11. A win in the state court would help the tribe proceed with their casino quest.

In October of 2019, the Wilton Rancheria Tribe scored a casino victory against Stand Up for California! when district courts upheld their right to build a tribal casino near Elk Grove, California.

Now the Mono Indians feel they finally have a chance to realize their California casino dreams.