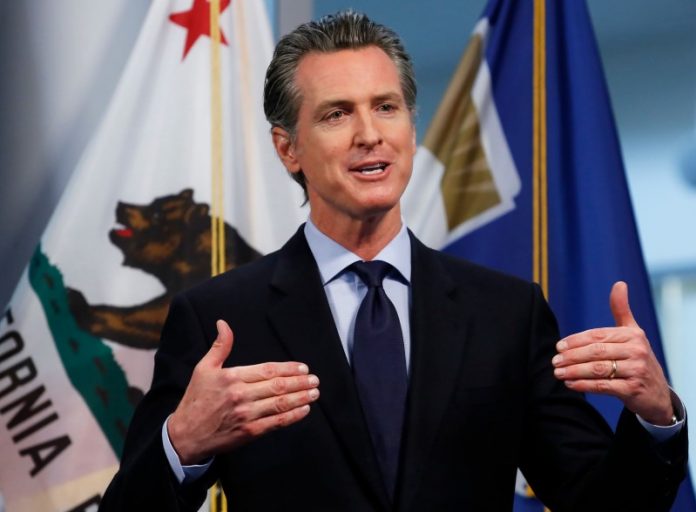 Five California Indian tribes sued the State for overstepping its legal authority regarding the governing of tribal casinos in California. Tribal casinos are self-governing under federal law.

The tribes complained that the State’s demands violated the scope of the Indian Gaming Regulatory Act of 1988 (IGRA). The landmark law protects the right of tribes to pursue gaming for economic development.

The State of California tried to force tribes to comply with State laws regarding environmental land review, wages, discrimination, and damage liability for injuries on reservation lands.

States and Indian tribes negotiate tribal compacts to allow different classes of gambling within each state. Federally recognized tribes can offer Class II gaming like bingo and poker on their reservations without state approval. Class III gaming, aka Vegas-style gaming, requires complex negotiations between state and tribe. These negotiations take the form of tribal compacts. 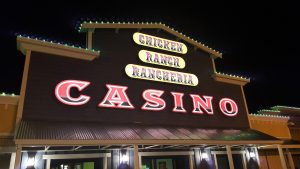 Individual states which allow tribal gaming negotiate tribal compacts, official agreements between both parties regarding taxes, exclusive gaming rights, etc. This allows tribes to pursue Vegas-style gaming in full-fledged casinos while the state takes a cut of the profits via taxes.

California has 109 federally recognized tribes which have a monopoly on Class III gaming. The tribal compacts have a clause which allows them to be periodically renegotiated. 64 tribal compacts are due to expire over the next 18 months.

The State’s desire to enforce state laws on tribal lands has met with harsh criticism from tribes and federal courts. According to the San Francisco Chronicle, U.S. District Judge Anthony Ishii said the State would need to give tribes “meaningful concessions” if it wanted them to comply with California laws.

Such concessions could mean granting tribes the right to build casinos outside their reservations, a subject of heated debate. Gov. Newsom is unlikely to agree to such concessions, so the matter will be decided in federal court.

According to tribal lawyer Lester Marston, the State must offer more in return for any tribal concessions to state authority. Marston told the Chronicle that tribes have their own laws governing things like discrimination.