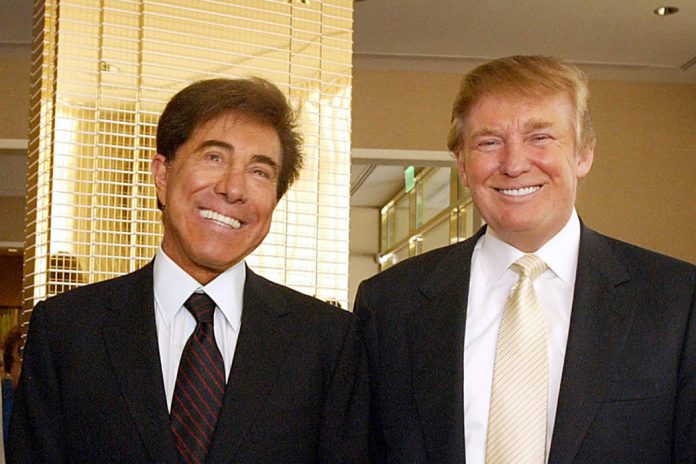 Embattled casino mogul Steve Winn reportedly gave a pro-Trump political action committee (PAC) a huge amount in donations in January 2018. Despite the sexual harassment claims hurled against him, the fundraising group announced it will not return the donation.

According to a CNBC report, America First Action Super PAC confirmed it is refusing to return the $500,000 donation it received from Wynn. Wynn gave the PAC the money a few days before the first wave of alleged sexual misconduct claims against him came out.

Keeping the Donation, Open for More

The CNBC report said the PAC group has no plans to refund the donation made by Wynn. “We’re not returning the donation,” said an America First spokeswoman. Moreover, the spokeswoman also said the group will keep its doors open for any financial support and contributions that may come from Wynn in the future.

The PAC’s decision to keep the donation is very much in alignment with the Republican National Committee’s (RNC) move to not refund any money it received. RNC Chairwoman Ronna Romney McDaniel said in an interview with FOX News in January the money will only be returned if Wynn is found guilty. 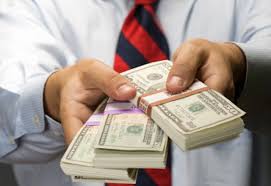 Interestingly, the CNBC report also noted there are some Republican and GOP groups, such as the Republican Governors Association (RGA), that have returned Wynn’s donations. Some even opted to donate the funds to different charities. In January, the Boston Globe reported Republican Gov. Charlie Baker asked the RGA to return the funds, which the group has received over the past three years.

“The governor is deeply disturbed by the allegations and believes the RGA should end its relationship with Mr. Wynn,’’ said Jim Conroy, Baker’s chief political adviser. Furthermore, Baker also requested the RGA stop soliciting future donations from Wynn. RGA spokesman Jon Thompson, in turn, said the association will return $100,000 it received from Wynn Resorts in 2017.

Thompson also revealed the association will not be holding its 2020 conference at the Wynn Las Vegas, the Washington Examiner reported. Over the last 18 years, the RGA has received a total of $2.5 million from Wynn Resorts. The donations, however, can no longer be returned, since the group has already spent them, Thompson said.

Meanwhile, other Republicans have started donating the funds they received from Wynn. Sen. Rob Portman of Ohio has donated his funds to different organizations that are against sex trafficking. 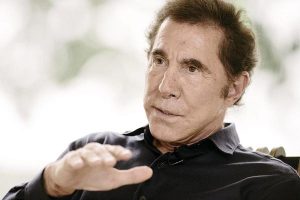 The employees also revealed Wynn’s illicit activities had been going on for decades. Some women disclosed they sometimes made up fake appointments or hid inside bathrooms just to avoid Wynn’s requests for massages. Wynn, for his part, denies the allegations. “The idea that I ever assaulted any woman is preposterous,” Wynn said.

Last month, the New York Post reported two massage therapists filed sexual misconduct claims against Wynn. One claimed Wynn forced her to have sexual acts about 50 times in a span of three years, beginning in 2006. The other complainant said she was forced into sexual acts by Wynn about a dozen times between 2011 and 2012. The two also claimed Wynn gave them $400 and $1,000 tips, respectively, after every act.