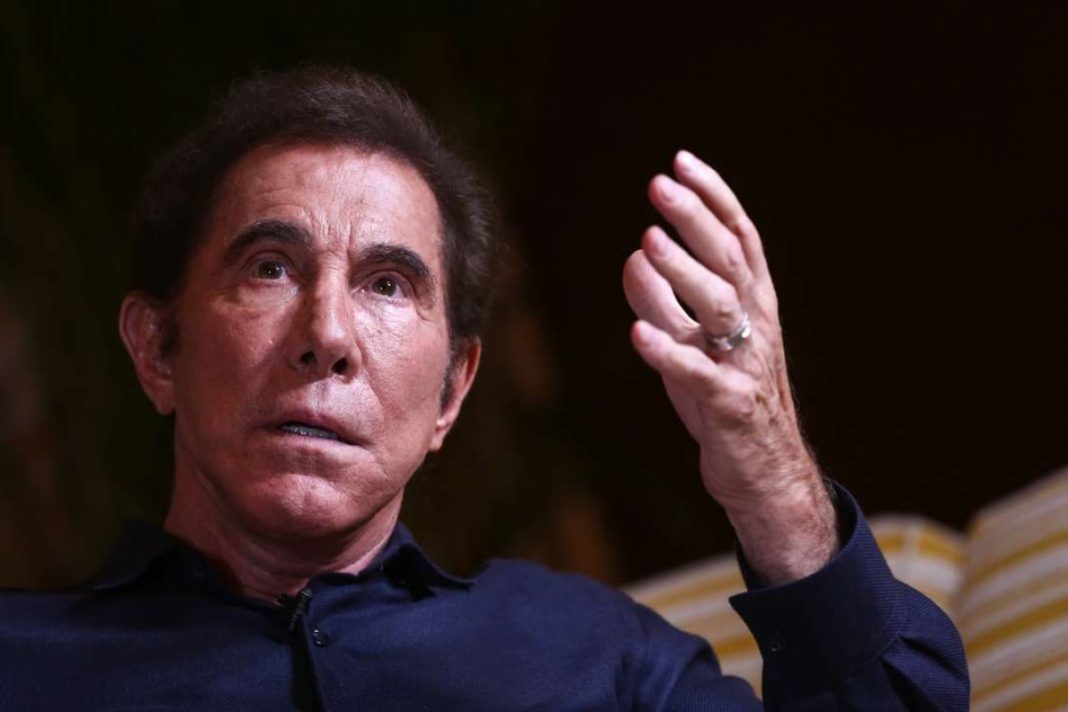 American casino and real estate mogul Stephen Alan Wynn played an important role in the 1990s resurgence of Las Vegas Strip. He was also an integral part of the development and expansion of a number of hotels and casinos in both Atlantic City and Las Vegas – most notably Treasure Island, The Golden Nugget, and the Bellagio.

So it’s shocking that the Nevada Gaming Control Board has filed a petition to ban Wynn from the industry because he “has repeatedly violated Nevada’s gaming statues and regulations, bringing discredit upon the State of Nevada and the gaming industry.” The request continues on to add that “he is unsuitable to be associated with a gaming enterprise or the gaming industry as a whole.” 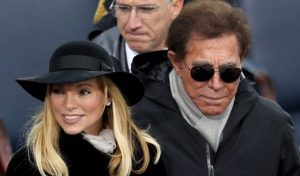 The move comes after recent allegations of sexual misconduct against Wynn, who is now facing further inquiries based on harassment allegations. Wynn’s issues started back in January 2018, when a report was published by the Wall Street Journal claiming Wynn had pressured female employees for sex and then used his position of power to cover up this behavior.

The 23-page complaint seeks to not only revoke Wynn’s gaming license, but also to impose a significant fine of $55 million to account for his behavior and his company’s failure to properly look into the misconduct claims. This is something unheard of – an industry seeking to ban a specific individual from future involvement because of his personal behavior. 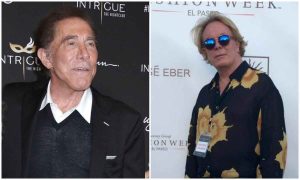 Wynn’s behavior could have easily remained a secret if not for a former employee, Jorgen Nielsen, sharing details about complaints with ABC News and the Wall Street Journal.

Wynn immediately filed a defamation suit against his ex-employee, but this didn’t deter the media from investigating and former employees from coming forward and confirming the allegations. Wynn has since stepped down from his position as CEO and chairman of Wynn Resorts after the allegations. But the damage had been done; so far reaching, in fact, that it caught the attention of the Nevada Gaming Control Board and incited a strong response. As part of the complaint, the Board expressed that Wynn’s conduct “established that he poses a threat to the public interest of the State of Nevada” and that his “conduct was inimical to the public safety, morals, good order, and general welfare of the people of the State of Nevada.”

At the core of the complaint filed is the fact that the Board believes reporting of ignored misbehavior can have a serious negative impact in an industry that so heavily relies on the trust of the public. In fact, the report emphasizes that Wynn’s behavior “damaged the public’s confidence and trust in an industry that is vitally important to the economy of the State of Nevada and the general welfare of its inhabitants.”

Wynn and his lawyer couldn’t be immediately reached for comment. Now that the complaint has been filed, the Nevada Gaming Control Board is hoping things will get moving, at least triggering an investigation into misconduct. In the end, however, the Board is hoping to not only exclude Wynn from the industry, but also make it clear that they do not, in any way, shape or form, endorse his behavior. It’s a wise move meant to protect the Board, other members involved, but also the entire industry.

Wynn is no stranger to legal issues and has been under investigation before for issues connected to profits and donations. In 2014, he also sued his hedge fund manager for slander, but his lawsuit was dismissed.