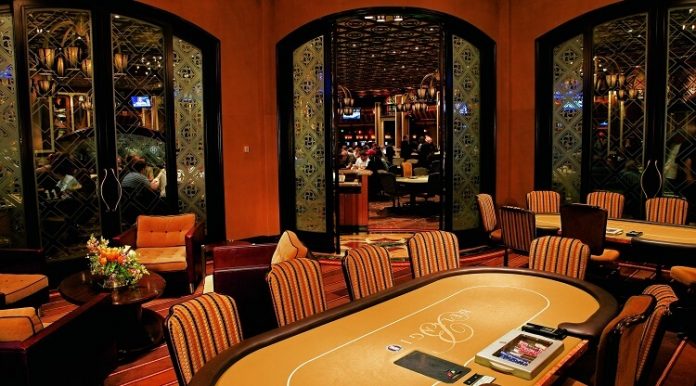 The legendary high stakes poker room in the Bellagio, Bobby’s Room, has been renamed after Bobby Baldwin took a job at The Drew.

World Series of Poker champion Bobby Baldwin is a poker legend. The Oklahoma native burst onto the poker scene in 1978 to become the youngest person to win the WSOP Main Event at 28. The record has since been beaten, but Baldwin’s fame continued. He was later inducted into the Poker Hall of Fame.

Steve Wynn appointed Baldwin to the position of president of The Mirage in 1987. After Wynn built the Bellagio, Baldwin became the president there in 1998, while retaining a CFO position at Mirage resorts.

The biggest poker games in town had been held at the Mirage, and Baldwin decided to take the game with him to Bellagio, where he built a special high roller poker room called Bobby’s Room. Blinds went from $400-$800 up to $1,000-$2,000 on a typical night.

Nevada gaming law prohibits private games in casinos, so Bobby’s Room was built with stained glass on the doors, with one glass door always open.

Baldwin took a job with The Drew Las Vegas in 2019 and was appointed chairman and CEO of The Drew. At the time, construction on The Drew was not yet complete. The $3.1 billion property was remodeled from the doomed Fontainebleau after its owner filed for bankruptcy. 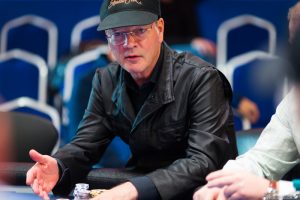 “Given Bobby’s industry reputation and experience, we believe he’s the ideal individual to successfully launch this project and to help drive strategy within the overall Witkoff enterprise,” Steve Witkoff said in a statement.

The high stakes poker room remains in the Bellagio, but it has taken on a different name in the absence of its founder. Bobby’s Room is now known as ‘Legends Room’ in honor of all the poker legends who held court at the tables there.

Meanwhile, The Drew has not yet opened. After being hit by the pandemic closures which decimated the Vegas casino scene, construction was halted. When completed, The Drew will feature three hotels with 3,780 rooms and 550,000 square feet of convention and meeting space and is slated to be opened in late 2022.