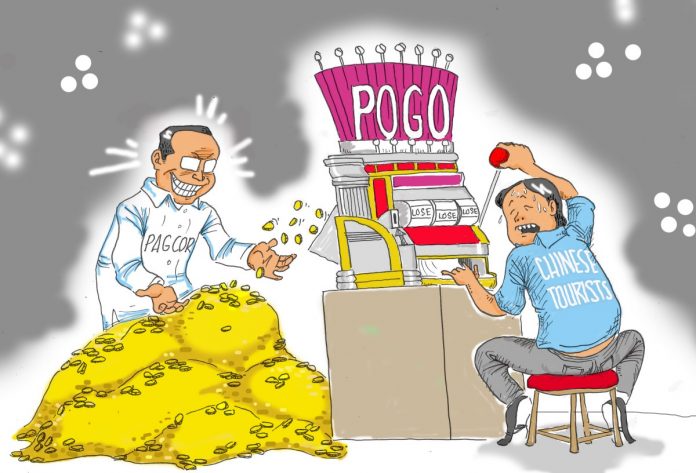 When the Philippines opened up its virtual doors to the online casino business, the economic effects were immediately realized. By catering to gamblers from China – where it is illegal – Manila quickly grabbed a huge slice of the online gaming market. Online gaming is offered remotely, so anyone with internet access and a credit card can lay their cards on the cyber-table. 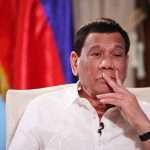 When President Rodrigo Duterte took office in 2016, the POGO business exploded under his direction. He awarded dozens of casino licenses, much to the chagrin of China. Soon, the Philippines surpassed Malta and Curacao to become the number one online gaming industry in the world.

Chinese businessmen soon set up shop in Manila, imported Chinese labor to run the online casinos and deal with customers, and a cyber-star was born.

Too Fast Too Soon?

When economies expand too rapidly, unexpected negative side effects usually follow. Just like early 1930s Las Vegas and recently in Cambodia, organized crime rings are beginning to pop up. Hundreds of millions of Chinese yuan illegally flowed from China to the Philippines for gambling.

The large wave of Chinese immigrant labor is estimated at nearly 140,000, but may be higher than 250,000 when counting undocumented workers. Many young Chinese workers who can’t find work at home enter the country on tourist visas – and then overstay. They can easily find jobs in POGOS catering to Mandarin-speaking gamblers.

But illegal immigration has a darker side. Many Chinese workers have been lured by the promise of high pay, but receive much lower pay upon arrival. Rents have rapidly gone out of control in Manila as POGOS buy up all the property for their workers.

And then the workers get into debt, and in some cases, are held for ransom by illegal operators. Some go into debt with loan sharks, who then ransom them back to the relatives in China. In 2019, Philippine police arrested 132 people involved in 65 cases of kidnap-for-ransom crimes. Almost all of the people involved were Chinese nationals.

China has fought to close POGOS, with little or no effect. Chinese officials cite “grave concern” about them, saying they are bases for money laundering, illegal gambling, kidnapping, and extortion.

But President Duterte stands behind his country’s sovereign rights, saying that POGOS are not under Chinese jurisdiction. But it remains to be seen if the Philippines can curb the crime before Manila becomes another Sihanoukville.