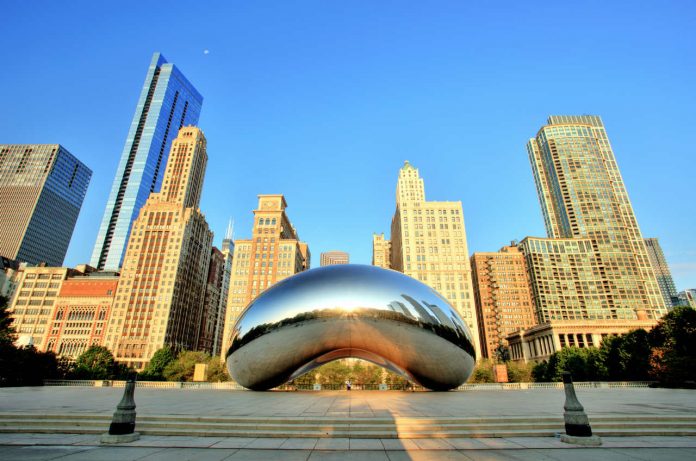 The long and winding road to Chicago’s first casino has been something of a crapshoot fraught with peril. After Illinois passed its gambling expansion law, commercial casinos began popping up all over the landscape. Everywhere but Chicago.

Chicago casino plans were delayed by exorbitant casino taxes and arguments between the Chicago mayor and the Illinois governor. Both leaders announced gaming taxes so heavy that developers balked and walked.

Eventually, casino developers were lured back to the table when state and city authorities decided to lower the casino taxes. Last summer, Chicago Mayor Lori Lightfoot released a survey asking casino developers which location they would choose to build their casino. Out of 11 developers responding, 8 of them favor downtown Chicago.

Three of the 11 responses came from major casino developers: Hard Rock, MGM Resorts, and Wynn Resorts. Two groups out of 11 did not answer the location question, while one group said it favored the Harborside golf center on the Southeast Side of Chicago. 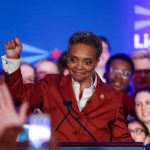 Once the Chicago casino location question is answered, the city can start taking bids on the proposed casino. According to the Chicago Sun-Times, Mayor Lightfoot’s office said it expects to solicit bids early next year “depending upon the pandemic and its impact on capital markets for new development projects at that time.”

The amount of time needed to build a casino would outweigh any COVID-19 concerns, as casino construction takes years.

Casino developers require a location of at least 10 to 25 acres in size to fully realize a mega-casino resort complex in Chicago. A project of this scale would include the casino gaming floor plus hotel, restaurants, event space, entertainment venues, shops, and parking.

Most casino developers surveyed agree that Downtown Chicago is the best bet. The central location, existing infrastructure, and waterfront access all point to a lucky 7 for a casino in Chicago. That is, if the city and the developers don’t crap out.