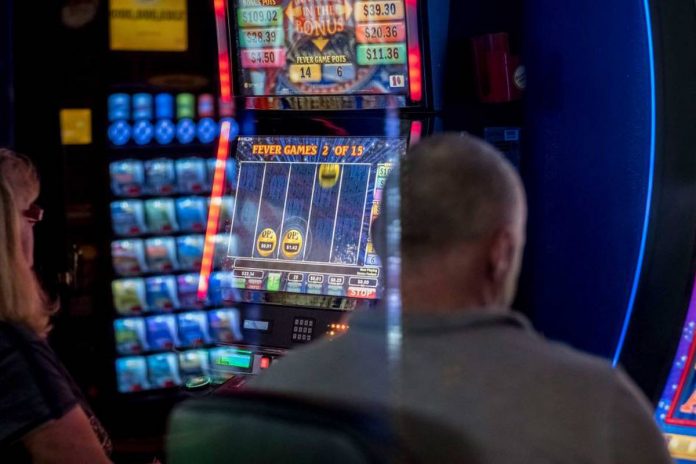 Illinois legislators may scare away potential Chicago casino developers with high tax rates, licensing fees, and heavy restrictions. While Illinois recently passed legislation which expands legalized gambling in the state, investors and casino bosses cite high taxes and licensing fees as the reason they hesitate to move forward with a new Chicago casino.

Whichever operator chooses to build the only Chicago casino resort will have to pay $120 million for licensing fees. In addition, they would have to give up 2/3 of their revenue in taxes to the city and state. In addition to the high fees associated with the main Chicago resort, developers are expecting an airport slots deal in the bundle. Unfortunately, slots in Chicago’s O’Hare and Midway airports would be much less profitable for any company willing to take on the heavy fees.

States impose individual tax rates on game types as well, which places an additional burden on any slot machine venture. Pennsylvania taxes slots at a rate of 54% and 16% for table games. If Illinois follows suit, it may drive potential casino interest out of Chicago—especially the idea of slot machines at the airports. If Illinois decides to tax table games at a higher rate, there would be almost zero chance of making a profit, as table games require additional labor and capital to run. 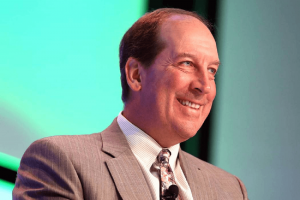 Chicago doesn’t have a casino in the city as of yet, but there’s plenty of competition for suburban resorts in outlying towns. Stiff competition plus high operating costs may kill any plans for a Chicago casino outright.

In addition, the biggest players in the casino world have already invested huge amounts of money in other projects. Wynn Resorts recently opened the Encore Boston Harbor with an investment of $2.6 billion, and doesn’t see itself investing in Chicago in the near future. Caesars Entertainment Group is busy with its merger with Eldorado Resorts to be considering another casino property at this time. A spokesman for Las Vegas Sands Corp. said his company isn’t interested in Chicago. 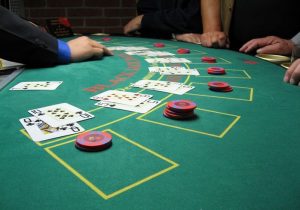 The whole idea of opening casinos is seen as a positive economic opportunity for states which legalize gambling. Local Chicago politicians have been discussing possible locations for the proposed Chicago casino resort, including a site in an economically depressed part of the city. But critics cite parking difficulties and traffic as barriers to a downtown casino location.

Casino resorts are usually placed in suburban or rural areas to draw people out of cities as a type of getaway. In addition, land outside of city limits is considerably cheaper to obtain and build upon. Illinois Governor J.B. Pritzker said that he would like to see the new Chicago casino located outside of the central business district, in a ‘forgotten’ area.

Ultimately, the decision on where to build the new casino facility rests on the shoulders of Chicago Mayor Lori Lightfoot. Mayor Lightfoot is no stranger to casinos, and she has ties to the casino business industry in Illinois.

Several locations are under consideration for the new casino resort. The site of a former steel plant near the south lakefront is in the running, along with an area between South Loop and Chinatown, and the Lakeside Center at McCormick Place.

After all factors are considered, the site of a new Chicago casino would ideally balance the economic growth of the region with profit potential. And with all of the proposed fees and taxes, some experts wonder if the Chicago city casino project will be able to break even—or break ground—at all.