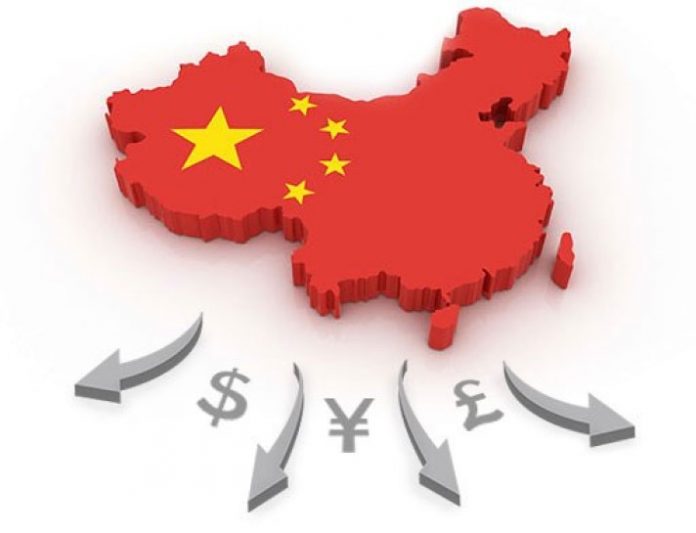 China’s Ministry of Culture and Tourism has announced a ‘blacklist’ of destination gambling countries to stop Chinese gamblers from gambling abroad. China hopes to prevent travel to countries that promote gambling tourism for Chinese nationals.

Gambling is illegal in China, so Chinese gamblers just fly to overseas gambling destinations like Macau, Cambodia, and the Philippines. This demand has given rise to special VIP high roller junket tours to these gambling hubs. The junkets focus on high-end gamblers by offering private jets, luxury hotels and services, currency exchange, and credit.

But China is worried that much of the money removed from China is laundered or invested in overseas tax havens, thus robbing China of tax money. The Chinese Ministry of Culture and Tourism claims that gambling destinations are “endangering the personal and property safety of Chinese citizens.”

Since the gambling destination countries promote their services to Chinese nationals, a ‘gambling Chinatown’ has sprung up in each destination. Often, they employ Chinese nationals to reside abroad and offer gambling tours from China. And this has led to an increase in organized crime and human rights abuse in these underground communities, most notably in Sihanoukville, Cambodia. Kidnapping, extortion, and murder resulted, and this is exactly the kind of danger China warns about.

China has not released specifics on the blacklist, including which countries are on it or how they plan to block travel. Analysts at JP Morgan have suggested that casino operations in Australia, Cambodia, the Philippines, and Vietnam could suffer because of the blacklist. 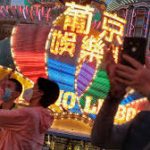 “This seems to us like a continuation of its efforts to curb illegal overseas gambling and illicit cross-border capital flows since last year that have been stepped up materially in recent months,” a release from JP Morgan reported.

The analysts also noted that they don’t think Macau will be on the list because as a special administrative region (SAR) of China, it is not considered ‘overseas.’

In fact, this could prove to be a boon for Macau, which has been suffered under the pandemic and resulting lockdown. If the blacklist includes all other gambling destinations except Macau, this may drive huge amounts of revenue there. According to the analysts, “In the long term, this move could be seen as ‘ring-fencing’ gambling demand/flow within China, which in turn could drive repatriation of demand to Macau.”

Attempts to curb enthusiastic Chinese gamblers from traveling abroad have proven fruitless so far. When China demanded that the Philippines put a stop to Chinese gambling tours, the country defied them and cited their sovereignty.

While unregulated gambling venues can result in unwanted side effects like organized crime and a criminal underground, the simple fact remains. Chinese people will gamble, whether China wants them to or not.