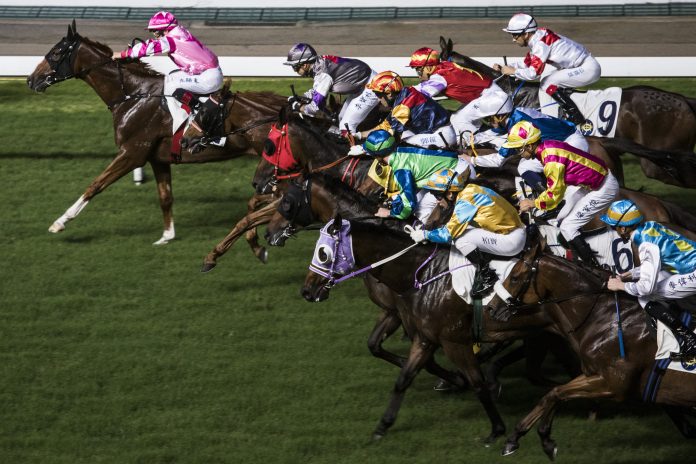 China’s official state news agency announced on Saturday that the country now plans to open the island of Hainan, considered by many to be China’s version of Hawaii, to sports lotteries and horse racing. With gambling outlawed in mainland China, with the exception of the autonomous region of Macau, the announcement hints that mainland China may be on the way to legalizing gambling.

The reform agenda which has been approved by China’s cabinet looks to further development of horse racing in conjunction with beach and water sports on the island.
The Xinhua News Agency, went on to say the Hainan province should also “explore the development of sports lottery and instant lottery on large-scale international games”. No further details were provided. 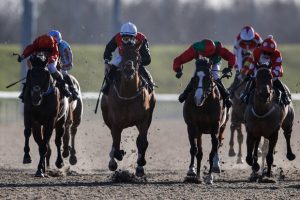 As gambling is banned in mainland China, paradoxically the government does operate two different types of lotteries, with one even allowing for betting on the outcomes of international football matches. Horse racing is also permitted in certain specific locations but betting on the outcome of horse races is still prohibited.
The fact that the government is now interested in actively promoting the sport of horse racing on Hainan has been seen by many industry observers as a sign of President Xi Jinping finally lightening up on gambling.

The gambling industry in Macau is worth some $33 billion per year and the new plans for Hainan may signal that the government is keen on positioning itself to get a slice of the gaming pie in the not too distant future.

“Horse racing has grown quickly in China in recent years, but it’s the first time the central government has promoted the game for a city and simultaneously encouraged further development of sports lottery,” Su Guojing, chairman of China Lottery Industry Salon, a business group, told the Straits Times.

“Although it still takes time to explore, Hainan may try to launch a lottery for more sporting events, including horse racing and rowing, to help boost Hainan’s tourism,” she added.

Hainan, with its tropical climate and beautiful beaches, hopes to rival Macau as the ultimate tourist destination for Chinese families. The plan announced over the weekend also includes transforming Hainan into a free trade port open to foreign investors by 2020, the elimination of fossil fuel vehicles on the island and a drive to develop virtual reality and artificial intelligence throughout the province.

So far, however, Hainan has been far behind Macau in tourist draw. Even with investors have poured in billions of dollars developing hotel resorts and family tourism-oriented infrastructure and shopping centers, the mass influx of tourists has yet to arrive and stores and attractions remain largely empty.
Xi’s government now hopes that sports lotteries and horseracing can improve the islands draw.