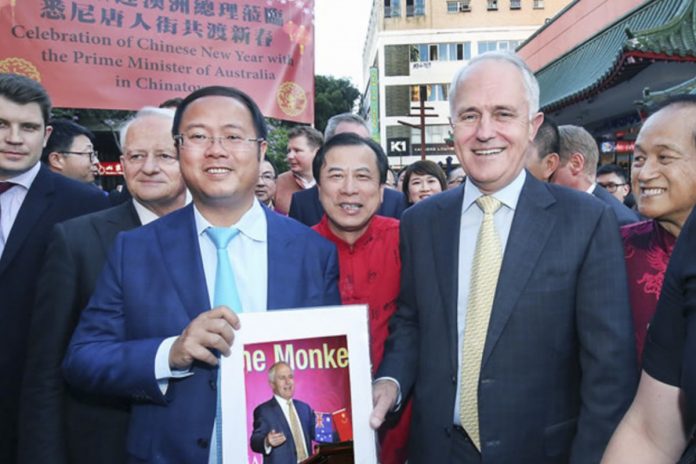 It started off as just another Chinese billionaire on a junket tour in an Australian casino, but later raised suspicions of government interference. Chinese billionaire Huang Xiangmo went on a $65m gambling spree in 2015, but his suspicious cash withdrawal of $100,000 in cash from a casino ‘cage’ raised a red flag.

Documents from the NSW Independent Commission Against Corruption (ICAC) followed the money trail of the billionaire real estate developer Huang Xiangmo, and raised suspicions that the Chinese government is interfering in Australia’s liberal democracy through large donations.

As a property developer, Huang was prohibited from making political donations in the state. However, authorities claim that Huang used 12 fake donors to illegally disguise a $100,000 donation to the NSW Labor Party. The commission alleges that he carried the money into Labor Sydney headquarters in an Aldi shopping bag and gave it to the party’s NSW General Secretary, Jamie Clements.

Even though both men denied the allegations, the ICAC recovered their text messages from April 7th as well as bank deposits from two days later. Records indicate that during the course of his 2015 gambling visit, Huang went on a $65 million gambling spree to ‘disguise’ his real motive: bribing government officials to gain influence. 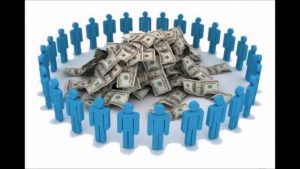 The commission gathered evidence over the past few years, and the case made it to an official inquiry which took place over the past 6 weeks. The proceedings will be concluded after the holiday season, and the commission expects to deliver a report which will act as a template for global law enforcement agencies investigating Chinese interference in liberal democracies.

The deal never went through due to the involvement of the ICAC and public inquiries into corruption. But it sheds light on how casinos allowing billionaires on high roller junket tours can hide a multitude of sins.

While Australian casinos like the Crown have come under fire for illegal activities in VIP rooms, there’s another snake wiggling around in the grass.