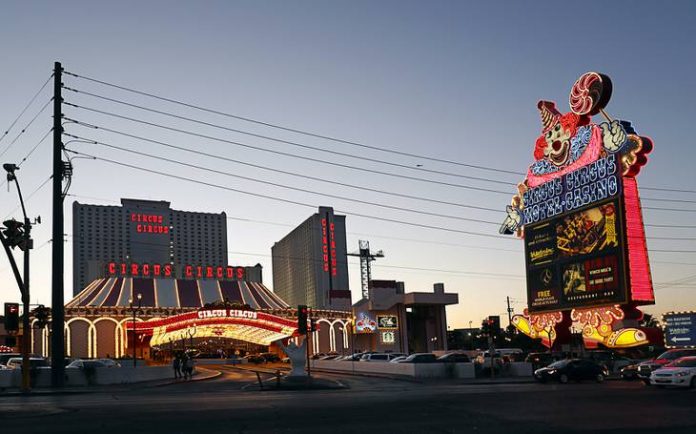 Back in October 2019, billionaire real estate mogul Phil Ruffin bought the aging Circus Circus casino for a massive $825 million. This came after a number of negotiations with the Nevada Gaming Commission to get approval for renovations and expansions – a non-negotiable clause that will allow Ruffin to bring the resort casino back to its former glory.

Changes and renovations will include the addition of a swimming pool surrounded by an artificial beach, a wave machine pool and a lazy water ride similar to the ones you would find at large water parks. Ruffin also plans to build a 2000-seat theater that will originally house a Cirque du Soleil show but could potentially offer other shows as well.

It’s not clear at the moment what Ruffin plans to do with Circus Circus’ indoor “Adventuredome” theme park, which has been in operation for many years. The casino also owns an open-air theater and concert venue nearby – and plans have also not been announced so far for that area.

How Things Will Change 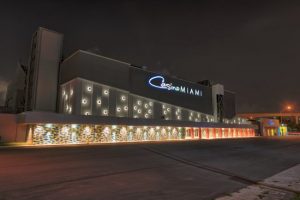 Ruffin is not sharing all his plans just yet. “Remember, we just got here, so we want to explore all of our options,” he said recently during an interview. “We were going to take it easy for a while, see how the business transitions.”

And while he has plans to renovate the hotel’s almost 4000 rooms, he also has eyes on the casino’s RV lot, the only of its kind on The Strip. “I’m skeptical (the RV lot is) the best use for this property,” he said. “It’ll be something we’ll have to take a serious look at.”

Another exciting change to come has to with the Circus Circus sports book, which Ruffin is planning on leasing out to William Hill US, a major sporting book operator that also handles Ruffin’s Casino Miami.