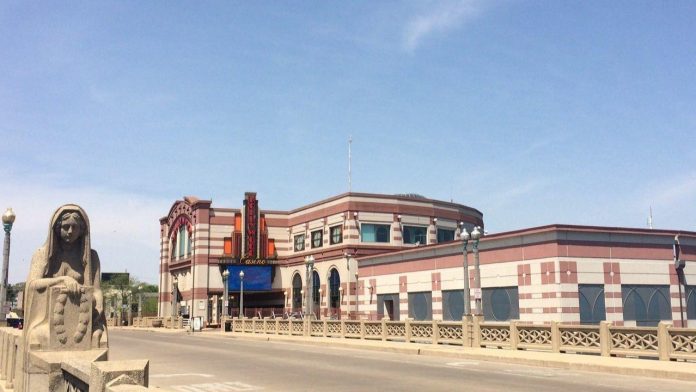 Last week the mayor of Waukegan in Lake County, Sam Cunningham, cited how the community is now ready to adopt a new casino establishment in the city.

Despite the state of Illinois seeing a considerable decline in both casino revenue and attending visitors since 2012, the Waukegan mayor, along with officials from neighboring cities, are all pitching to be a grantee of one of the several new casinos proposed as part of the state’s gambling expansion.

The state already has 10 casinos at current, and the decision to add more casinos to the region was said to be prompted by a bill which failed to pass the Senate last year.

Sponsored by State Sen. Terry Link (D-Vernon Hills) at the time, the bill was put forward in an attempt to see a drastic revision to Springfield’s gambling legislation, with 6 new casinos as well as an additional facility in Chicago. However, the bill failed to clear the General Assembly’s committee for multiple reasons.

After the lack of victory with the first bill, Link put forward another proposal which successfully passed the committee in a 44-5 vote back in April this year. Although it doesn’t outline any specifics yet, it will permit riverboat casinos in the region to relocate from water to land.

Waukegan Already Has a Site in Mind

While potential business is currently being lured across the border to states such as Missouri, Wisconsin, and Indiana, Cunningham and other local leaders are highly in favor of their city taking on a gambling house, particularly where the prospective revenues and career opportunities are concerned.

“Waukegan is ready to take its vibrant history shaped by Lake Michigan lakefront, our rich arts and music community, our population of 100,000 and our location as the county seat of Lake County, Ill. It is ready to add a casino to that great history,” said Cunningham before an Illinois House committee on Thursday last week.

He also shone light on the 32-acres of casino-ready land which the city purchased in 2003. Labelling it as being a “shovel-ready” option for the facility, the site sits conveniently near Interstate 94 and other major routes which lead to big-name attractions such as Six Flags, Illinois Beach State Park, Gurnee Mills shopping center, as well as Waukegan’s famous Genesee Theatre.

Not all states are excited at the prospect of a new casino in their municipality. The mayor of Rockford, Tom McNamara, informed the press of how there were growing concerns over the new venue already in the works in Beloit. He believes the casino could cause other industries to dissipate which are otherwise thriving in Rockford currently; amateur sports and live music entertainment to be precise.

Fears over an Increase in Problem Gambling

Executive director of the Illinois Casino Gaming Association, Tom Swoik, said how he and others believe that the proposed expansion could actually be more damaging to overall state revenue, and that the idea in itself is “far from the golden goose.”

“Saturation and cannibalism are not abstract talking points,” said Swoik, “They’re real economic concepts, and they are affecting the brick-and-mortar casino industry.”

The Illinois Church Action on Alcohol and Addiction Problems has also raised their own fears towards a surge in problem gambling if the new casinos get the go-ahead. Anita Bedell acts as the executive director, and feels that Waukegan in particular could be more prone to problem gambling than other cities due to a diffusely populated community.

Gambling addiction has been a problem in Illinois since video gambling was legalized, and is something that the state has allegedly failed to address or put any prevention measures into place for almost a decade.

Mayor Cunningham’s testimony came after a recent aldermanic election outlining the high levels of spending seen by groups with gambling ties. The Waukegan Voter Alliance is a separate political action committee funded by the Video Gaming United Association as well as the Mayor himself. According to a News-Sun analysis of required disclosures filed with the Illinois State Board of Elections, the Voters Alliance alone contributed 72% of the $200,000 in donations given to the nine wards as part of a campaign.

Cunningham also said that Waukegan needs to look at alternative options for putting the potential casino site to use if the legislation does not come to fruition.