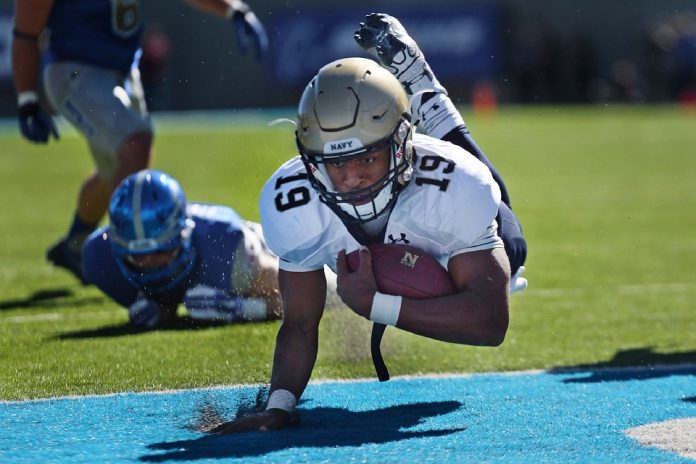 There is no doubt for many people when it comes to sports betting, that football is perhaps the most famous game in Las Vegas on which people love to bet. The NFL has been, historically, the number one sports betting for any sportsbook.

This is bad for the NFL teams. Many college games, from the Sugar Bowl to the Rose Bowl, are now outdoing many national sports games.

Sports betting, which is legal in most states and will soon hopefully be legal virtually, has been a highly satisfying betting experience in Las Vegas for generations; with football being at the forefront. 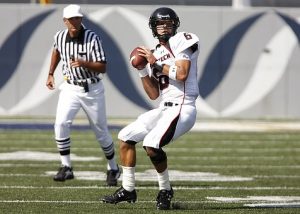 There have been various motives as to why college football has become more popular than professional football. Many bookkeepers suspect one of the reasons is people were turned off by the protests of the NFL players, either against President Donald Trump’s policies or the affront to the civil rights of American citizens.

Many people look at sports as a way to escape the harsh reality they must encounter on a daily basis. So, seeing NFL players choosing to make a political protest is something that could affect how they feel about the organization and provide a shift into viewing a college football game.

Another theory is that some people are turned off by the way the NFL teams handle the issues surrounding the health of their players. Concussions and the squabbling that goes on between players and owners may also contribute.

But, these theories are still unclear, and despite the fact that T.V. ratings are down for the NFL, the attendance number at stadiums is still very high, with some actually seeing an increase.

The younger players are exciting

While the overall quality of college games may not be on par with the NFL, and that is fair, the whole experience is quite satisfying for many. Many fans and bettors find the exploits of the players to be quiet entertaining and the comeback games are delightful for the fans.

Since this season, there has been a slew of upsets and the notion that any team can take be victorious is what keeps many fans, and more importantly, many bettors on the edge of their seats.

It is the thrill that even if your team is down by a few points, the game can turn around. For many, games like this have happened. For many, no team is ever guaranteed a sure win.

This is what bettors love, and this may very well be the reason that college football is seeing such a high level of interest over the NFL.