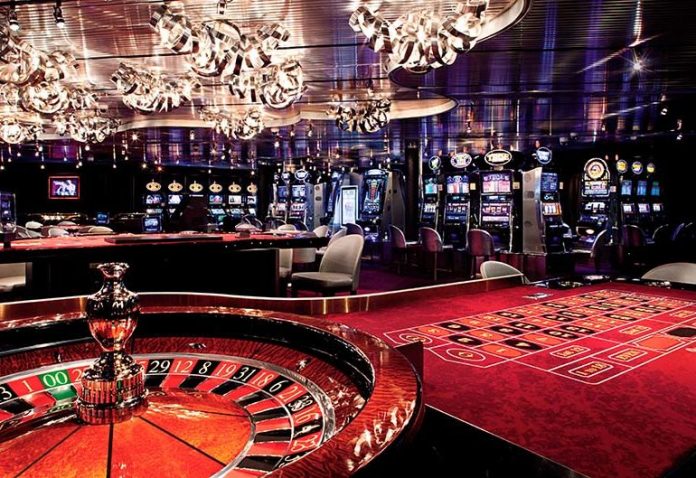 The Macau-based gambling giant Melco International is currently in the midst of developing a new mega-casino in Cyprus the City of Dreams Mediterranean. Set to open in 2021, the integrated casino will be the first in Cyprus, and the only one of its kind in Europe.

The world class development, is currently under construction with the intention to enrich the economy and tourism of Cyprus, designed to bring in an additional 300,000 tourists to island nation.

Currently, the region of Limassol is operating a much smaller, satellite resort that will remain open until its parent establishment is completed. On Wednesday, a local newspaper for Cyprus interviewed Melco’s top brass in Cyprus to determine the viability of the new pop-up casinos.

According to Melco heads, the new venues have seen over 30,000 visitors since opening less than one month ago. Reports show that figures have “exceeded expectations”, with response from guests proving very “gratifying”.

Beyond predictions and slots venues 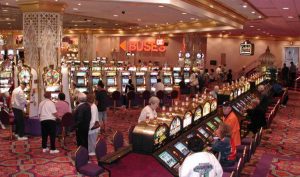 Earlier this month, Macau’s main man in Cyprus, Craig Ballantyne, stated that the satellite property, Cyprus Casinos, better known as C2, had an opening weekend, which was “below expectations.” However, on the contrary, this week, Ballantyne proudly stated that attendance was “accelerating,” with an emphasis on “positive word of mouth and self-discovery by the market.”

Melco International’s Cyprus-based license also permits the company to operate multiple slots-only satellite venues throughout the region with one such venue set to by Larnaca Airport in 2019.

Potential changes in the works

The positive response to the pop-up Melco property along with the upcoming expectations of growth for the Dreams Mediterranean has the northern, Turkish-influenced, region of the country considering relaxing its ban on allowing its Turkish residents to visit Cyprus’ casinos.

Turkey, a Muslim country, bans most forms of gambling, and the Turkish-controlled half of Cyprus currently only allows international or Greek tourists to visit the regions “green line” casinos.

A local Turkish paper, the Haberal Kibrisli recently quoted Minister of Finance Serdar Denktas who mentioned relaxing the rules regarding Turkish Cypriots gambling in the casinos in the north of the island.

Melco’s pop-up casino C2 links directly as the cause, with Denktas believing that if Turkish Cypriots were to gamble, that they should do so closer to home.

There have been conflicting reports however, with quotes from Turkish Foreign Minister Kudret Ozersay claiming that if it were up to him, officials in Turkey would have no such plans, and instead would have the government intensify restrictions.

Melco International Cyprus hopes to continue with the success of its satellite properties as slow months in Macau over the past two summer months has led to brass looking for revenue boosts elsewhere.

If the first three weeks in Limassol, Cyprus are any indication of success of the company, top officials can only hope that the upcoming $647 million Dreams mega-property will continue the ride of success.

“We believe the accelerating attendance rate and strong performance of new members joining the C2 Rewards Club will continue to drive the market,”

added Ballantyne. Figures remain positive, and as for the ultimate decision of the fate of the Turkish-run north, one can only guess what the outcome will be in terms of the change in clientele.