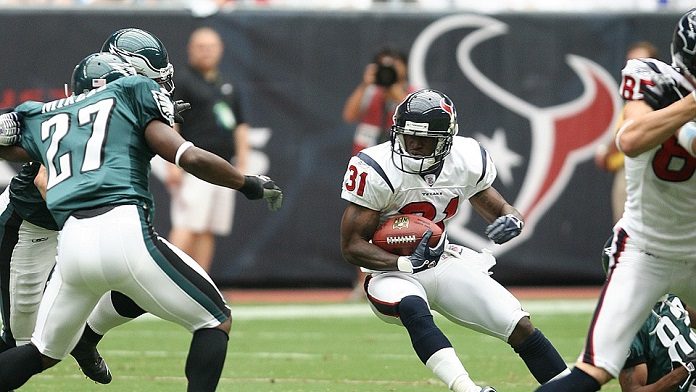 Jerry Jones, the owner of the Dallas Cowboys has stated NFL Commissioner Roger Goodell’ should not be concerned that legalized sports betting would jeopardize the nobility and dignity of the NFL. He also said Goodell’s thoughts are misguided and unfounded. 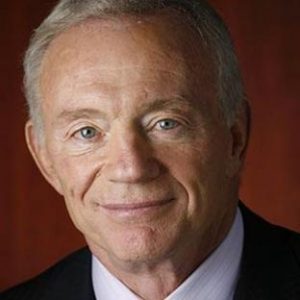 Jones later continued to take shots at the NFL’s most powerful executive last Friday on an ESPN radio show in which he continued to pepper Jones with insults about legalized sports betting.

Goodell is adamantly against legalizing NFL games in casinos because he feels that gambling could compromise the games.

What does he mean?

Referees, executives, and players could be paid to throw a game or could be coerced into losing. This scenario is not unusual in the sporting world. And, this concern is very well-founded.

Jones, however, believes that Goodell’s way of thinking is significantly flawed. He does agree that coercion would get many people in the industry to lie, cheat or throw a game. However, he says the potential risk of something like that happening is relatively low.

With the U.S. government already cracking down on players who use steroids and the many stringent and strict laws and regulations that are set in place, it would be very difficult for executives, players or referees to throw a game.

Furthermore, there is a host of people who want to bet on live sports events, and with the number of people rising each year, they feel they are denying the fans something they want.

The government has had a somewhat active part in this whole scenario. Americans are bound to follow laws that a state doesn’t want to enact or enforce. However, the argument being debated concerns the game’s integrity.

There are many fans who want an honest game, and the moment you include gambling into an event, the integrity of a game could start to go down.

This argument, although being repeated a great deal, has many valid points. We know specific fighting events have been fixed before. This is something that the higher-ups in the NFL are hoping not to have happen in the NFL.

Jones has fought against the NFL for giving Goodell a $200 million, five-year contract extension at the beginning of this month. He is arguing Goodell is himself being bought off by higher-ups.

This truly is a very peculiar event that is going on now between these two financial powerhouses. They both are very highly influential individuals who both make very great arguments about the legalization of the NFL as casino sports-betting events.

However, there are still so many regulations and many advocates for and against this scenario.

It looks like this will be a battle that will go on for a long time, or until, the government changes its laws on legalizing sports betting. This is one of the last betting events that Americans are denied.

The whole notion that games can be fixed is nothing new and something that has been prevalent in many other sporting events.

The people are vying for this to happen and we can only wait to see how the NFL and the government will respond to the demands of the people.