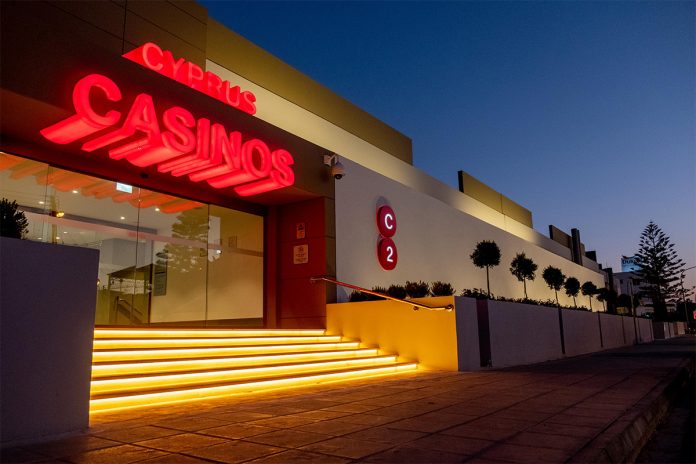 The Cyprus Gaming and Casino Supervision Authority (CGCSA) has recently hired 3 international firms to perform due diligence on junket tour operators who plan to work with the first IR casino when it opens its doors. This comes as part of the vetting process to ensure criminal elements are not welcomed into the new Cyprus casino market.

The City of Dreams Mediterranean, the first integrated resort (IR) casino to open in Cyprus in 2021, is undergoing the vetting process to ensure transparency in the fledgling gambling industry.

Junket tour operators dominate the gambling tourism industry in casino meccas like Macau and recently, Cambodia, the Philippines, and Australia. However, beneath the blizzard of cash flowing through these high roller VIP tour operators, organized crime has insinuated itself into the mix. Leading junket operator Suncity has been accused of having links to Chinese triad gangs, money laundering, and human rights abuses.

Junket tour operators like Suncity dominate the market by offering bespoke high roller tours on private jets for crazy rich Asians. Sometimes these tours take a dark turn, as whistleblowers from Australia’s Crown Casino have illustrated. The Crown has been accused of allowing Suncity to circumvent immigration authorities, allowing money laundering, and turning a blind eye to drugs, prostitution, and human trafficking.

After Cambodia distributed 163 casino licenses at the same time, the sleepy town of Sihanoukville was transformed overnight into a swirling cesspool of gangster/casino activity. Eventually, the entire casino industry had to be shut down as a result.

The Cyprus CGCSA organization hopes to prevent organized crime elements from getting a foothold in Cyprus by performing due diligence on each operator planning to work with the City of Dreams Mediterranean. The 3 firms hired for the process specialize in legal proceedings on the corporate level, and should be able to safely screen out illegal operators.

This move comes in light of recent international spotlights on the illegal operations of certain junket tour operators in the Asian casino markets in Macau and beyond.

However, another reason for the sudden urgency for transparency is the ‘golden passport’ law, which enables non-EU citizens to obtain citizenship in Cyprus through investment. The 2013 plan grants citizenship to non-EU nationals through a pledge of a €2 million investment in Cyprus.

Earlier this month, Cyprus began to revoke the ‘golden’ passports of 26 non-EU citizens who were identified as having criminal ties. The resulting international uproar challenged the Cyprus government’s ability to properly screen criminal elements from entering the country.

As a result, Cyprus authorities have begun the process of vetting all potential business interests on an individual level. According to In-Cyprus.com, an official source explained, “We want the Cyprus casino to operate on the basis of international standards of full transparency, especially at a time when international pressure on Cyprus is increasing because of the citizenship by investment program and provision of passports to persons with criminal records.”

Hiring independent international companies specializing in due diligence operations is a step in the right direction.

Cyprus has carefully entered the international casino market one step at a time, first by allowing temporary ‘satellite casinos’ to operate in a limited capacity. These small gambling spots are located at airports and tourist hotspots all over the island. These small scale casinos represent a fast entry into the casino market without heavy investment, while larger IR projects like City of Dreams are under construction. 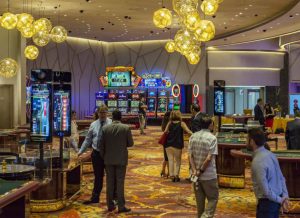 Satellite casinos in Larnaca, Nicosia, and Limassol have hosted more than 470,000 gamblers between June 2018 and January 2019.

The Mediterranean island of Cyprus is a divided nation, with the southern Republic of Cyprus largely represented by Greek Cypriots, while Turkish-occupied territory of Northern Cyprus is governed by Turkey and populated mainly by Turkish Cypriots. The capital city of Nicosia is the last divided city on earth, and its borders are patrolled by a UN buffer zone.

Millions of people visit the popular tourist towns and historic sites of Cyprus every year. The recent move toward legalized gambling is part of an effort to attract more investment revenue in the Mediterranean island following the economic crisis of the past decade.