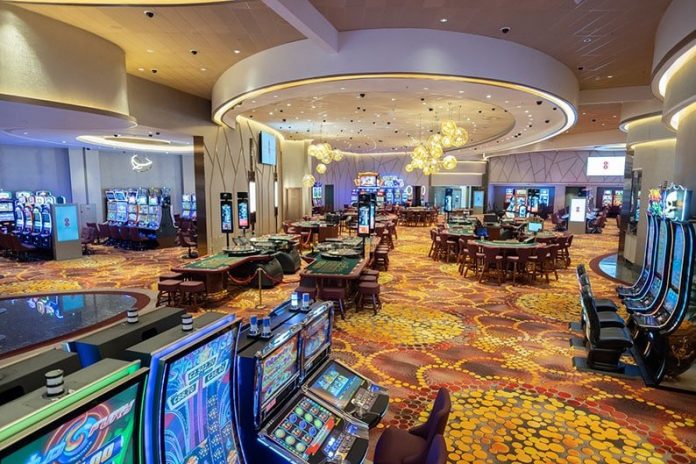 One year ago, Melco Resorts opened its series of C2 (Cyprus Casinos) properties in several locations in Cyprus. After 1 year of brisk business from over 880,000 visitors, the company is ready to celebrate its 1 millionth visitor by August. The resort casino investment marks the bid to establish Cyprus as a major gaming tourist destination.

The Limassol satellite casino employs more than 800 people, made up of mostly Cypriot citizens, who will then transfer to work at the new integrated resort when it opens in 2021. During the construction period of the IR, the project will create around 4,000 jobs per year in Cyprus, and around 2,400 permanent jobs after opening.

Recently Melco CEO Lawrence Ho, who also runs casinos in Macau, met with press and government officials in Nicosia, the capital of Cyprus.

“I’m extremely happy with our first year of operations here in Cyprus, progress has been swift, and the local economy is already benefitting from the strong partnership we’ve created with CNS Group,” Mr. Ho announced at the press conference.

In a possible reference to the millionaire junket tours from China which currently fuel the Macau economy, Mr. Ho stated that Cyprus will not only become “a destination for premium luxury tourists, but for international investors too.”

The company also promised commitment to the preservation and promotion of Cyprus heritage and history. In addition to drawing gaming tourism, Melco and local Cyprus business partners aim to sponsor a program involving ‘Heritage Signs’ to promote authentic tourist experiences on the island.

“We believe that this initiative will help the diverse cultural heritage of Cyprus and create an unforgettable learning experience for the visitors to Cyprus,” Transport Minister Vassiliki Anastassiadou said. 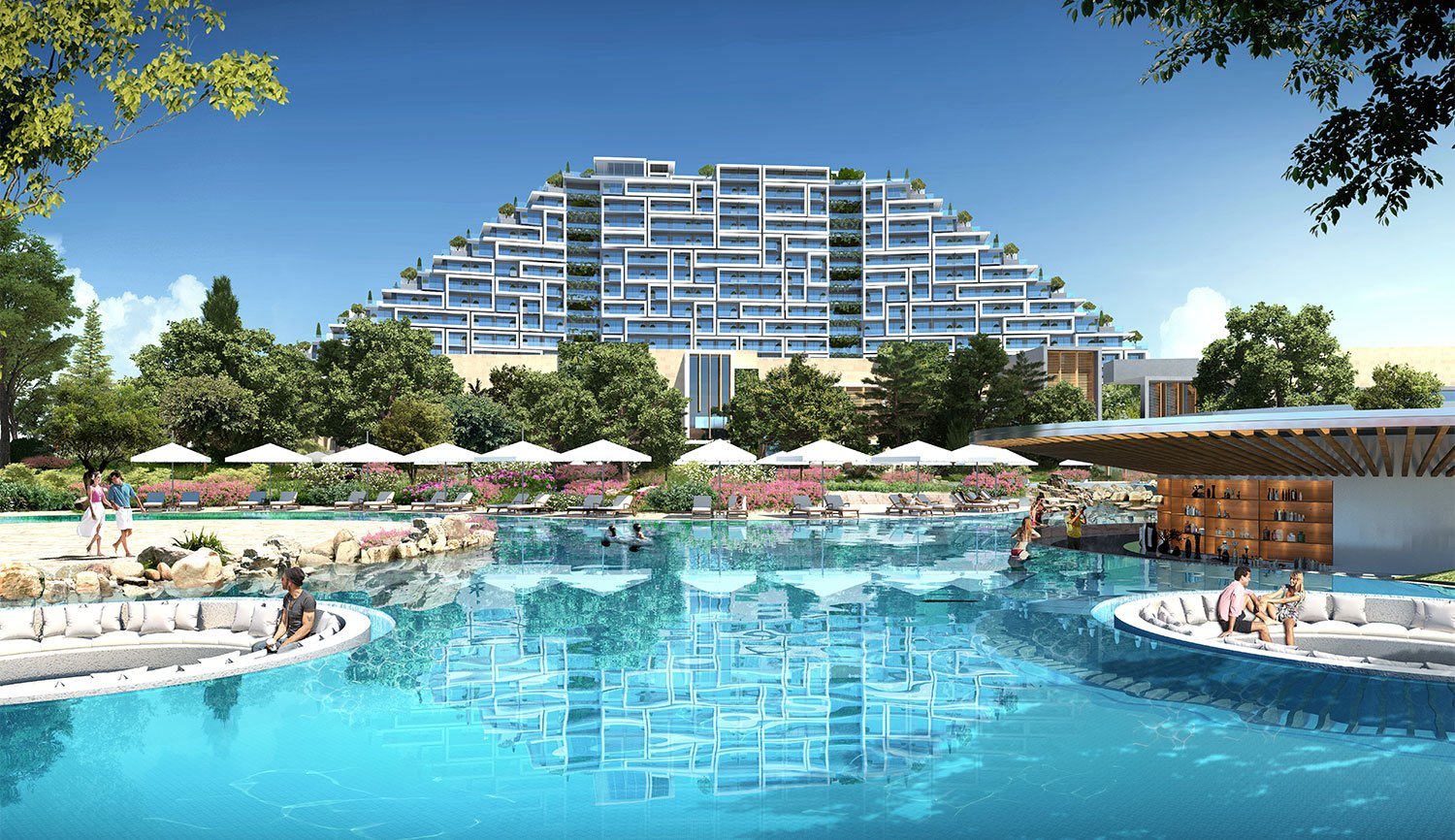 The construction contract for the City of Dreams Mediterranean was awarded to Avax-Terna J.V. Works, and construction on the resort began in May 2019. The 16-storey, 5-star hotel will feature 500 guest rooms and convention facilities covering 9,600 square meters. Visitors will gamble at over 100 tables and 1,000 slot machines in a gaming space of 7,500 square meters.

The luxury casino resort features a lavish and luxurious design which integrates distinctly Mediterranean features. Once the permanent casino resort opens in 2021, it is expected to draw an additional 300,000 tourists per year. By the 2nd year of operation, the resort will contribute an estimated €700 million per year to the Cyprus economy, representing 4% of the annual GDP. The resort’s sister casino, the City of Dreams Macau, is a casino success story in its own right.

The history of Cyprus covers 10,000 years and many empires. Phoenicians, Greeks, Persians, Egyptians, Romans, Venetians, Byzantines, and Turks have all settled in Cyprus over the millennia. Greek mythology credits a rock near Paphos as the birthplace of Aphrodite.

The unique topography of the island allows a visitor to experience all seasons in a single day, from the snow-capped peaks of the central Troodos Mountains, to the sun-drenched shores of Cyprus beaches. Visitors to the island can explore ruins and archeological sites of great historical importance and artistic beauty.

The island is divided into Southern Cyprus, the primary tourist area, and Northern Cyprus, the Turkish-occupied territory. The capital city of Nicosia is the last divided city in the world, separated into 2 sectors populated by Greek Cypriots and Turkish Cypriots.