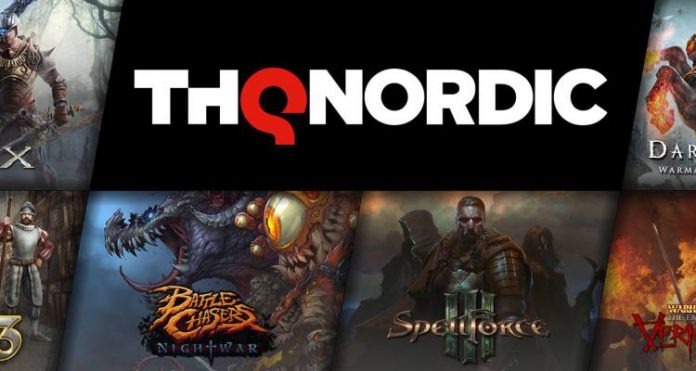 The E3 convention takes place in Los Angeles every year. And, undeniably, the venue is miles and miles away from the location of THQ Nordic’s headquarters, Vienna. The company is the publisher of “Darksiders 3.” This year, THQ Nordic has decided to not make an appearance at the anticipated event. And, because the publisher will be absent, the convention will not showcase any of its upcoming games.

Chilling at Home Instead of Attending E3

So, what will the staff of THQ Nordic be doing if they are not going to E3? Well, according to the company, they will stay at home instead, watch the FIFA tournament on television, and check out a couple of conferences. THQ Nordic particularly mentioned Devolver Digital’s upcoming press conference.

In the words of the publisher: “It is with great regret that we at THQ Nordic must report that we will be unable to miss a single moment of this great sporting event.

“Therefore, we will be forced to stay in our lovely Viennese beer gardens, blowing the froth off a couple, watching football and one or two cool press conferences on Twitch (looking at you, Devolver) instead of rocking it ourselves.” 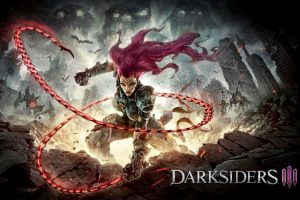 Currently, the Austrian company is working on several new games, which include “Darksiders 3” and “Biomutant.” Fans have been anticipating the release of “Darksiders 3” for quite some time. The game, under the development of Gunfire Games, is a sequel to “Darksiders 2,” which was released in 2012. The studio Gunfire Games was founded by former staff of Vigil Games.

Meanwhile, “Biomutant” is a game that was created by Experiment 101. The studio includes the developers of “Mad Max” and “Just Cause.”

More information about THQ Nordic’s games line will be released before the end of the summer. The publisher is also planning to attend several conventions to show off its games. These conventions include Gamescom, which will be in September. In addition to “Darksiders 3” and “Biomutant,” other games will be showcased at the events, including “Wreckfest” and other titles that have yet to be announced.

The Growth of THQ Nordic 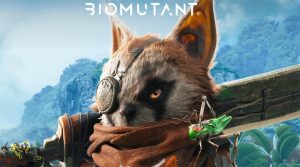 THQ Nordic has grown significantly over the past two years. In 2013, the company declared bankruptcy. After that, Nordic acquired a huge portion of THQ’s assets, and it consequently got the ownership for “Red Faction” and “Darksiders.” Nordic Games went through a rebranding in 2016 and became THQ Nordic to recognize the THQ brand.

Experiment 101was also eventually acquired by THQ Nordic. That is why “Biomutant” is now under its name. “Biomutant” is an RPG-inspired by kung fu and is an open-world game. It features mutated animals, which the player is supposed to control.

THQ Nordic got another acquisition in February 2018. The company acquired Koch Media, making it the owner of IPs Homefront, Dead Island, Saints Row, Metro, and Shenmue, all of which were previously owned by THQ. With that, upcoming projects, such as “Shenmue 3” and “Metro: Exodus,” fell into the hands of THQ Nordic.

Publisher Deep Silver is owned by Koch Media. Even though it is THQ Nordic’s subsidiary now, it will still be making an appearance at E3. However, as of now, it hasn’t yet revealed the specific projects that it will showcase at the convention.

THQ Nordic also has revivals on its plate right now. The revivals include various Nickelodeon titles, such as “Spongebob Squarepants,” “Avatar: The Last Airbender,” “Rugrats,” and “Jimmy Neutron.” THQ Nordic’s diverse acquisitions have given it the ownership of anticipated titles. This makes its absence at E3 even more disappointing for fans.