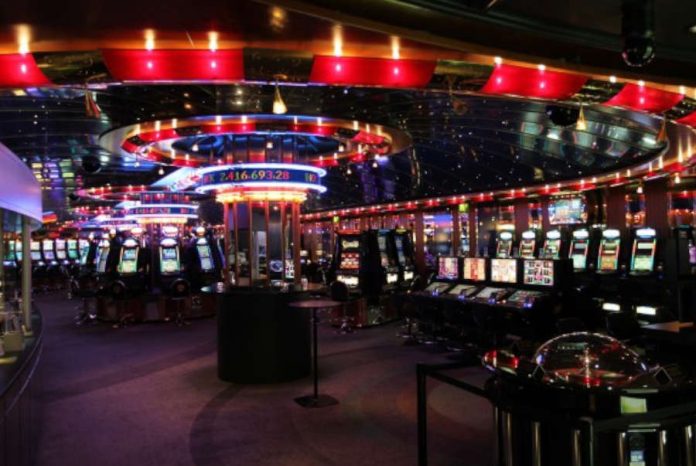 In the last quarter of 2018, online casinos claimed a significant share of Denmark’s regulated online gambling sector. A number of these gains were realized at the expense of sports betting. 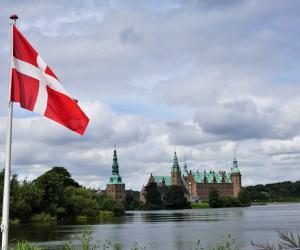 The regulated online gaming market in Denmark has reported tremendous growth in the first quarter of 2019. For the first quarter of this year, the market has reported a year-on-year revenue increase of 4.5%. There is one crucial fact to note in this scenario. It is that the growth in the sports betting and online casino verticals are offsetting the land-based declines.

Within the past three months, there is too much that has happened in the market. The revenue of the three months that ended on 31 March 2019 recorded a total of DKK 1.6 billion. This amount is an equivalent of $239 million or 214 million Euros. However, this amount does not include figures for the regulated lottery vertical of the country. For the first time in history, the main Danish regulator gave out figured that covered all the leading market participants. Spillemyndigheden offered figures for online and land-based casino as well as gaming and sports betting machines.

How the Verticals Performed 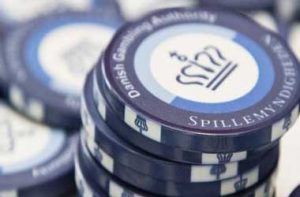 According to the report given out by Spillemyndigheden, sports betting emerged as the best performing vertical. Its revenue grew by 10.3% from DKK619 million that it had in the first quarter of 2018. The new figure represented a month-on-month decline percentage of 6.8. On the other hand, mobile betting sites accounted for 51.3% of the revenue. It had recorded further improvements from the fourth quarter of 2018. Bets placed through desktop computers accumulated more than 25% of the total revenue. Land-based wagering, on the other hand, managed to accumulate 21.3% of the total revenue.

The 2019 first-quarter revenue for Danish online casino grew with 6.5% year-on-year to hit a new DKK556 million. However, this was just 2% above the total recorded in the industry archives in the last quarter of 2018. The Danish casino players have also shown their love for desktop gaming as opposed to mobile gaming. Desktop computer gambling managed 56.2% of the revenue as opposed to 43.8% that was recorded by mobile devices. From the look of things, it appears that the Danish have a special love for desktop gambling.

The land-based gaming machines came in a distant third. This brought in a revenue drop of 3.6% year-on-year to about DKK346 million. The whole of this revenue came from the gaming halls, generating about 77.4% of the entire lot. The remaining 22.6% came from the machines installed in various restaurants and eateries all across the country.

There was a decline of 10.8% in the land-based casino market of Denmark. In the first quarter of 2019, a total of DKK83 million. The seven licensed venues in the country generated average daily revenue of DKK962, 310 over the past couple of months.

Other Revelations by the Spillemyndigheden