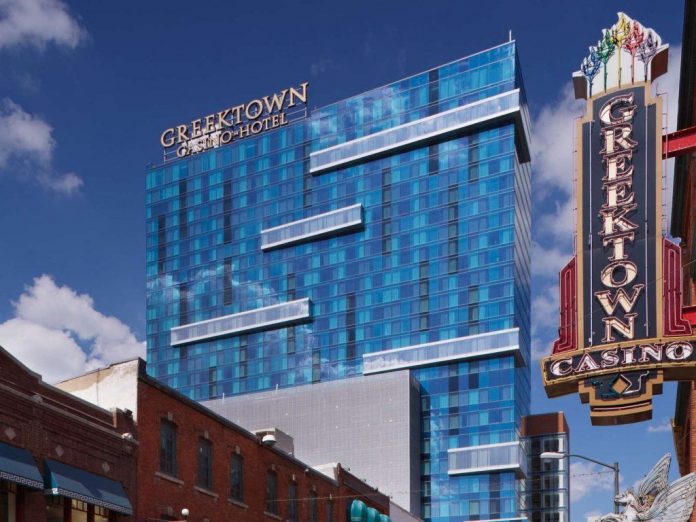 The city of Detroit has been getting a bad rap since the financial crisis in 2008 decimated the city. There were many house foreclosures and an enormous drop in property taxes. Schools and businesses closed, and people fled the Motor City in record numbers. However, recently, there have been signs that things in Detroit are looking up. One signal of the reviving economy is in the growth of the casinos in Detroit, which had their best spring in six years.

The Growth of the Detroit Casinos 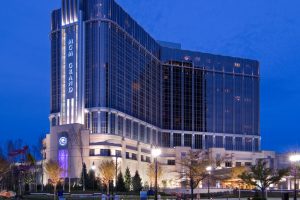 There are currently three casinos in the Detroit area: The MGM Grand Detroit, MotorCity, and Greektown Casino. While there are some tribal casinos and horse racing tracks in the state, there are no casinos on par with the three operating in Detroit.

The MGM Grand Detroit is a resort-style hotel, with a music venue and 100,000 square feet of gaming space, including VIP gaming space. The MotorCity casino has approximately the same space for a hotel and the gaming floor as well as a music venue. Greektown Casino is the youngest of the three and has roughly the same number of rooms and gaming space, as well as VIP amenities. These are the only casinos in a major metropolitan area outside Las Vegas.

While they saw decades of economic downturn and declining revenue, the casinos are now having record years. The three casinos took in nearly $150 million in one month this spring, which is their biggest haul since 2012. The expectation from financial experts is that the three casinos will continue to grow and pump more revenue into a city that desperately needs it.

Why Are the Casinos Growing in Revenue? 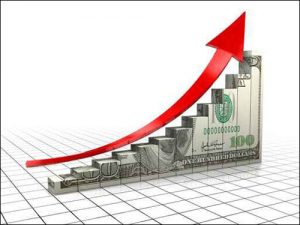 In addition, Detroit itself is experiencing a revival. The shattered housing market all over Detroit allowed artists and entrepreneurs to take advantage of rock-bottom rents and housing prices, especially in the city’s center. Over the last few years, Detroit has become well-known for its art, food, and culture scenes. That means more and more tourists are coming to the city and staying to eat, drink, and gamble. And, that is good news for the casinos. In addition to anchoring the downtown entertainment district, the casinos are benefitting from the sheer number of people who are visiting the area.

Perhaps the biggest reason the Detroit casinos are seeing an upswing in the number of customers is that their closest competition has been shuttered because of a worker’s strike. The Caesars Windsor Casino, which is located directly across the river in Windsor, Ontario, has been unable to have any revenue flowing through its business for the last two months. The employees, rather than collect a 75-cent raise offered by management, decided to go on strike. So far, the casino and the employees have refused to budge, and the casino remains closed. Gamblers who wish to gamble in a resort casino have no choice but to come across the river and gamble in Detroit. To their credit, the Detroit casinos are offering incentives for Canadian residents who are coming across the border to play and will continue to offer incentives to keep them coming back even if the Canadian casino reopens. It is safe to say that Canada’s loss in revenue is Detroit’s gain.