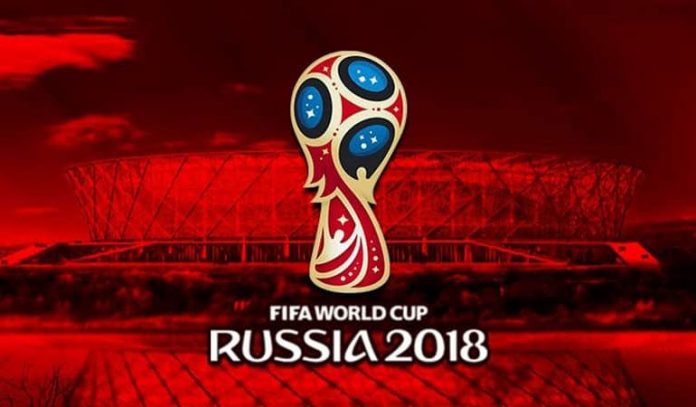 With the FIFA World Cup now in full swing with the knockout rounds ongoing, the amount of money being gambled in the area of East Asia -China, Japan, Hong Kong, Mongolia, Macau, North and South Korea, and Taiwan – is reaching record numbers. While some of the countries in East Asia have legalized gambling, others do not, and they are trying to crack down on the illegal gambling sites. The work of the police in these countries in East Asia is extremely difficult, if not impossible. 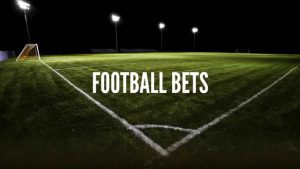 Economists and researchers who have studied gambling estimate the area of East Asia is responsible for as much as $500 billion worth of illegal gaming, which includes betting on sports. This figure seems realistic because the World Cup, which involves soccer teams from many countries, is the largest sporting event in the world. Therefore, it is the largest betting event in sports. This year, it is anticipat-ed there will be more betting on the World Cup than ever before for several reasons. First, there are teams from the region (Japan) that have made it into the knockout round, which always increases bet-ting. Second, this year’s tournament is closer to East Asia than the 2014 World Cup, which was held in Brazil. Although Russia, which is where the World Cup is taking place, and East Asia are not in the same time zones, the time zones match up better than the Brazilian time zones, which were between 11 and 14 hours behind much of East Asia.

It is estimated that the amount of gambling in illegal gaming for the World Cup in East Asia will be in the billions of dollars. These figures are estimated based on the bust of one illegal gambling syndicate in Macau, which took in $645 million in World Cup bets in the first two weeks of the tournament alone.

How Syndicates are Digitizing Gaming 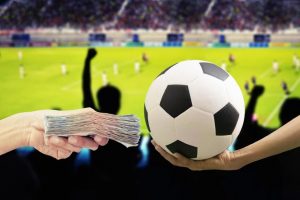 Gambling syndicates are digitizing sports betting on the World Cup in order to avoid being busted by police forces in East Asian countries. First, the betting syndicates are bribing regular private citizens to sell them their bank accounts for a small profit of between $250 and $1,000, depending on the account. The syndicates are looking for the bank accounts of citizens who do not normally gamble, or who occasionally gamble, but who regularly have fairly large transactions flowing through their accounts. The syndicates have between 70 and 100 accounts available in order to funnel cash between gaming sites and customers.

Finally, the police forces in East Asia find it difficult to crack down on illegal gaming sites because of the ability of the gaming websites to be located in areas where gaming is legal and allow people to gamble illegally where they are. For example, gambling is illegal in Thailand, but its citizens still use the websites to gamble. The police cannot shut them down because the servers are located outside of Thailand.