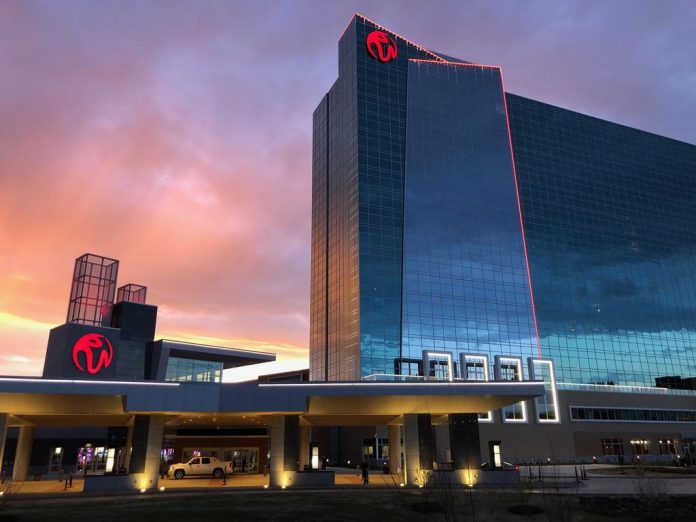 Gambling watchers were not surprised to hear that the Resorts World Catskills isn’t able to make a profit. In fact, some have called for the Catskills organization to declare bankruptcy and let another company take it over. However, rather than declare bankruptcy, Resorts World Catskills’ parent company, Empire Resorts, has agreed to a buyout. Malaysia’s Genting Group will purchase the resort. While many people greet this buyout with enthusiasm, many still are worried. That is because the Genting Group has ties to a floundering casino company, Donaco International.

New York is home to 13 commercial casinos and racinos and 12 Native American casinos. The size of the casinos varies from the smaller racinos to the larger casino resorts. The largest casino resort in New York is the Resorts World Catskills, which cost $1.2 billion to build. 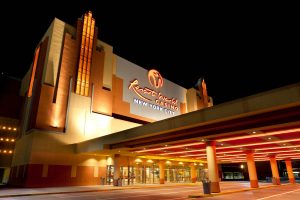 The casino managed to lose $73 million in the first six months of this year. It also has a debt load of more than $400 million. Investors built the Resorts World Catskills two years ago. They promised it would be the closest full-service casino to NYC. However, contractors built the casino in an area that is already saturated by other casinos. There are four large casinos in the Catskills, all competing for gambling dollars flowing from New York City. The area, once called the Borscht Belt, has seen prosperity. It used to be the summer vacation spot for immigrants (mostly Russian) and Jewish professionals. However, as times changed and more people worked during the summer, the dollars dried up. One of the reasons the company built Resorts World Catskills was to help the area out of an economic recession.

Because the Resorts World Catskills is losing money, plans were in the works to stop the massive losses. Empire thought about declaring Chapter 11 bankruptcy, which would allow it to reorganize and rearrange its credit. However, Genting, which has large gambling interests in Asia and the United Kingdom, agreed to buy Resorts World International. The major shareholder of Empire Resorts is a Malaysian-based real estate company, and it was looking for a buyer. In fact, the property company sent the casino notice that it would be cutting the casino off. Kien Huat wanted to buy out the other shareholders for the purchase of more casino property.

There were some objections to the Genting Group purchasing the casino. The largest concern people have is the activity of some members of the Lim family, who own the Genting Group. Two Lim brothers started a company, Donaco International, in Australia in 1990. Their objective was to take on smaller projects. The Lim brothers did well for a while. However, the company collapsed after shareholders discovered one of the brothers used the resort as collateral on a loan. He, then, defaulted on the loan. One of the first ideas of the new company is to bring sportsbooks to the casino. The country has been gambling on sportsbooks for a year. New York just passed a law legalizing sports gambling.