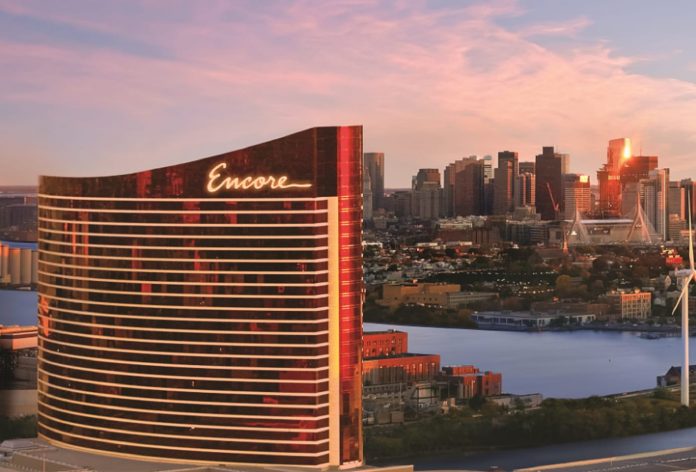 Everett’s six-month-old casino has been making some changes to their operations this week, including lowering on-site parking fees and reducing their minimum table stakes from $50 to $15. The latest movements come after ongoing struggles to attract visitors to the casino that goes beyond the high rollers.

In addition to making cuts, the Encore Boston casino – owned by Wynn Resorts – is also planning to introduce a new tiered card system which will allow players to build up points in exchange for exclusive rewards. The casino’s President, Brian Gullbrants, told the Massachusetts Gaming Commission last week that “The last thing we want to do is be a Vegas casino in Boston. We want to be a Boston casino in Boston.”

“We want to be Greater Boston’s hometown casino. And we want everyone to come and feel welcome and like they can have a great time there, whether they are playing or not playing.”

Gullbrants also said how they plan to keep some of the fixed prices in place, such as the 7-dollar water shuttle and bus fees.

Wynn Resorts have faced considerable backlash over former CEO Steve Wynn in the last year, yet business is still prospering throughout their establishments in Vegas and Macau. These are the luxurious casino resorts tailored to the big spenders, for whom most of the fees and charges are pocket change. 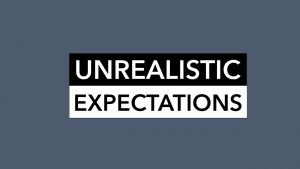 Even though the Encore Boston Harbor has a gaming space larger than both Wynn Las Vegas and Encore Las Vegas combined, the prices were still far too much for casual gamblers and patrons up until now. By slashing the prices, Gullbrants says how it will be much easier for everyone to come to the resort and dine in the restaurants without having to worry too much about the expense.

With the new tiered card program they are looking to bring in, all customers who play at the casino will be able to take advantage of the rewards from now on –not just the high rollers. The casino said they’re planning to have the system in place by early 2020.

When Encore Boston Harbor first opened in June, there was concern from investors over their initial hesitance with opening the casino, despite three years’ worth of construction already gone into it. Originally the operators wanted to sell it on to MGM International, but after the a series of fines from the gaming commission and no real reason or benefit to MGM for striking a deal –  the sale was quickly called off. 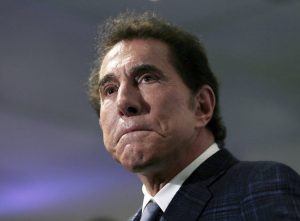 Wynn went ahead and opened the resort on June 23, and pulled in some impressive revenues from table games within the first few months. Slots made up the least of their gaming revenues, equating to less than half of their totals in July, August and September.

The nail in the coffin came in October, when the casino saw their worst slump in revenues yet. They only earned $22.5m in gross revenue from table games and only $22.2m from slots. This prompted them to make adjustments to suit the need of Boston’s gambling demographic.

“We’re learning each and every day to become more local, make sure we’re giving the customers what they want,“ said Wynn’s CEO, Matthew Maddox t in the quarterly earnings review. He and Gullbrants noted that the casino and property will only look to grow and improve as they prepare for 2020.