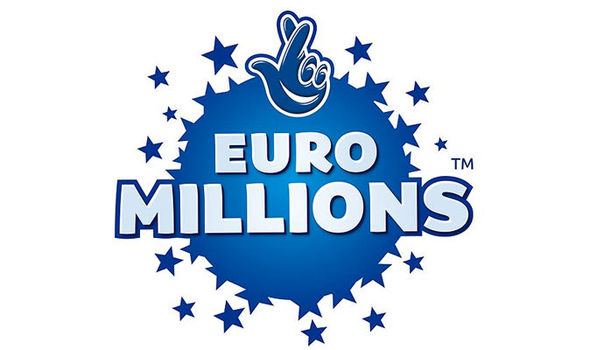 The government of the United Kingdom earlier this year decided to prohibit gambling operators from taking bets in the Euromillions draw from British citizens who are not within their jurisdictions.

In March 2017, the Department for Digital, Culture, Media, and Sport spearheaded the move, which bans third-party betting on Euromillions draws from outside the United Kingdom.

Following this move on lottery operators, including Euromillions, Camelot, and Lottoland Ltd., industry experts are optimistic this would pave the way for an immediate rise of new lottery operators.

This regulation, which has been in effect since the beginning of April (April 6), is not sitting well with two of the operators.

In addition to the Euromillions draw, the British government has also prohibited Lottoland Ltd. from operating based on the same grounds.

However, this ban is being challenged by the Lotto Betting Group, which has publicly revealed that it is planning to take legal action in order to help overturn the decision of the government.

Nigel Birrell, chief director of Lottoland Ltd., was adamant about the judgment of the government. He said that the decision was not solely based on the facts that were being presented.

One Man’s Loss is Another Man’s Treasure 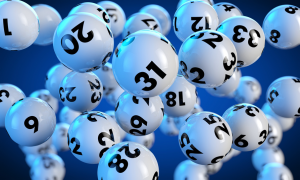 But, nonetheless, as the old adage goes, one man’s loss is another man’s treasure.

Certain lottery companies that are expected to benefit from the banning of Euromillions and Lottoland Ltd. include Camelot and Jackpot.com, as well as several others.

Based in London, lottery operator Lotto Social has been one of the top providers of the U.K. lotto, as well as Euromillions.

With Euromillions being banned, Lotto Social is primed and ready to generate a lot of attention from the clients of the former within the country.

Almira Mohamed, Lotto Social director, believes that the ban would give more opportunities to the British people. Mohamed claimed that the $3.04 set by Euromillions per single play is quite hefty.

“Whilst this is a win for the National Lottery and the significant work it does for Good Causes, we also need to recognize that consumers are demanding alternative and more cost-effective ways to play the National Lottery, particularly in these times of austerity,” Mohamed said. Paying $3.04 for one chance at the EuroMillions “is not affordable by all. What the betting companies have been doing up until now was discounting this price which of course there was a demand for,” Mohamed continued. 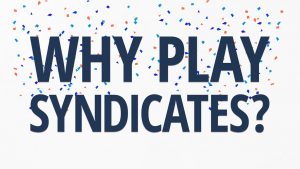 Jackpot.com co-founder Yariv Ron encouraged every British citizen to try Jackpot.com’ syndicate model. He said that it is not complicated since it was constructed locally and can easily be navigated.

“The syndicate model that we offer is a very local model in the U.K. and it is going very well for us. For example, we launched a £9.99 model, a Netflix-type model, and it is going very well because people can see it in other industries. All these types of business models, subscription models, multidraw, that we do these are all things that the incumbents could have done 20 years ago but it is not in their culture. And I think this is why we have all these disrupters because I think people are getting more value,” Ron expressed.

Furthermore, according to experts, the ban is also expected to convince other competitors in the market from making a move to augment their respective business models.

“We have passed comments along to the Gambling Commission as it is currently looking at this area and will consider taking further action if significant issues arrive,” Ron added.