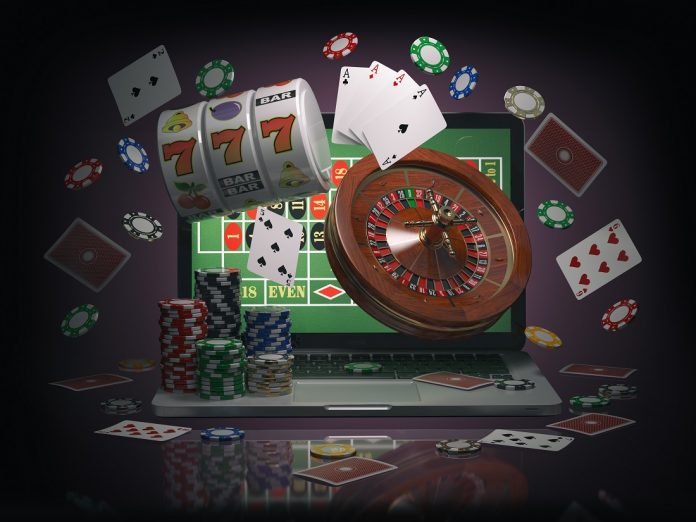 A 63-year-old father of three is collaborating with various industry experts, government officials, and gambling addicts in launching a campaign designed to raise awareness and focus on the detrimental effects of pathological gambling in the UK.

David Bradford from Sheffield managed to rack up more than £500,000 in gambling debts over the course of 30 years. His losses were mostly incurred from playing fruit machines, which caused him to regularly dip into his family’s finances to fuel his addiction.

David had been working as a successful accountant earning £70,000 a year at the time his gambling habit caused his entire world to fall apart. Using his firm’s accounts, he had been “re-invoicing” up to £53,000 of his wages to cover his debts before he was eventually caught out and summoned for a court hearing later that same year.

Kept in the Dark 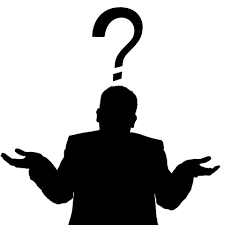 Unknown to his wife and 3 kids, David reassured them that the court appearance was purely “work-related” and not a cause for concern. However, he did not return home that night or the following day, and it was only after the family received a call from his solicitor that the real reasons behind his absence began to surface.

The solicitor explained to Mr. Bradford’s family that he was on his way to prison in the back of a police van.

It turns out, David had accumulated so much debt through credit card payments, loans, and late bills that even the house had to be remortgaged. With the help of his mother, his eldest son Adam, 27, was the one tasked with picking up the pieces while his father spent the next 2 years serving jail time.

Thankfully it was the love and support he received from his family during the sentence that lead him to turn his life around upon release. He and Adam used their nightmare ordeal as an anchor for setting up the charity-ran Safer Online Gambling Group; now being backed by everyone from betting companies, politicians and the NHS.

Though the campaign doesn’t condone gambling, it targets those who may be at risk by raising awareness over the devastation it can easily cause if not properly controlled. It also helps protect children who may be susceptible to gambling addiction or risk-taking.

“We’re not about mud-slinging or aggressively trying to ban gambling. We have to find a way to live with the addiction and that’s what our part in this documentary shows – how a lack of support for gambling addicts in this country can tear through families and communities,” said Adam.

“Our work is all about sitting down with all parties and finding a solution which will both prevent addiction escalating and give much needed help to addicts. We’re pleased to do that in collaboration with industry, government and addicts themselves,” he continued.

“My dad has bravely given all access to Channel 5’s crew to show others what life is like in the grip of this serious mental health issue. I hope it focuses people’s minds on what is really important in the debate on gambling addiction.”

Thanks to David and his son’s efforts, their work has also led to the UK radically changing their gambling laws, including lowering the maximum stakes permitted at fixed betting terminals. Bringing the limit down from £100 to £2.

The family will also be featured in a brand new documentary due to be televised on Britain’s channel 4 this evening. The documentary is called ‘Robbing Your Relatives’ and goes into detail about the 430,000 people who are thought to be battling a gambling addiction in the UK.