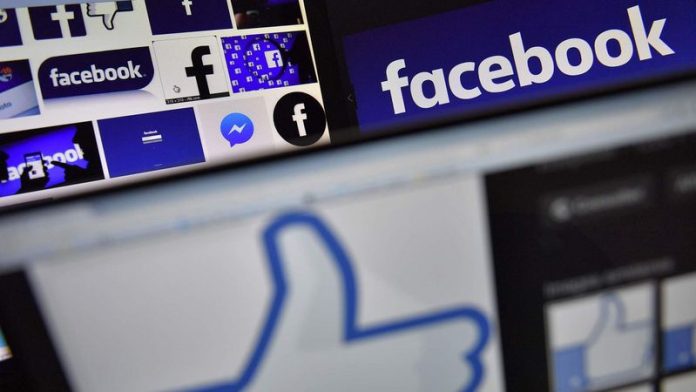 One of the world’s most popular social media platforms is looking to take legal action against a British-based startup company for violating several of their online policies and conducting unacceptable business practices.

According to news sources, UK firm The Spinner has been using Facebook and other social media platforms as a means to promote gambling advertisements that encourage users to visit and partake in games at online casinos.

Up until recently, The Spinner have been known to offer services to people online who want to “brainwash” their partners into having sex with them on a more frequent basis. They’ve also been known to target people who want their relatives to give up smoking by sending cookies via an email link to random user accounts.

Once the cookie is downloaded, the user’s preferences become activated to show the individual articles and blog posts on their social media feeds related to these topics. Some of the headlines include “Why you should initiate sex with your husband” or “Why quitting smoking could be the best decision you ever make.” 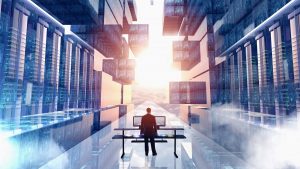 What’s more alarming is the fact that since the firm began helping these low-level casino operators gain more traction online, these sites have actually been receiving more visits using these methods compared to techniques such as paid advertising.

In addition, The Spinner claims that the gambling companies that have been using their targeting services have found that their customers are “more engaged compared to players who weren’t exposed to the content, and showed improved results in terms of logins, ARPU [average revenue per user] and life-time value.”

Elliot Shefler, a spokesperson for the company says that they have gained a lot of interest from other gambling operators looking to lure more customers. “In 2019, a few online casino operators have started using this method to influence their existing players, mostly slots players, to login and play more often,” says Shefler. “Those players are being exposed to hundreds of articles with titles like ‘Wisconsin man hits $1.3 million jackpot at Flamingo’ or ‘Lucky local cashes over $150K jackpot at Vegas-area casino’ on their social media feeds.”

At no point does Shefler mention the ethical issues surrounding these kind of practices, and he was highly reluctant to share the details of the increased engagement these companies were seeing.

Minors Are the Biggest Concern 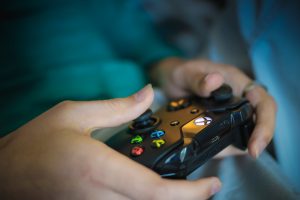 Despite the numerous studies which indicate that people under 18 are now at a higher risk of gambling disorders due to social gaming, minors are also allegedly being targeted by Spinner’s services among other demographics.

Following a recent experiment carried out by the British Advertising Standards Authority, studies suggest that children under 13 are seeing more gambling ads online than an adult with a gambling addiction. The study set up 7 different online personas of children aged between 6 and 18 to carry out the test, and the findings show that these individual accounts were exposed to more than 150 gambling-related advertisements in that time.

When Shefler was prompted over the morality of the findings, his response allegedly was “We don’t pick the players, the casino does.”

While Facebook is no saint when it comes to using its own services for gambling advertisements, they do specifically state that they do not want businesses wrongly targeting individuals and using their social network to unlawfully manipulate them into their services. As The Spinner’s latest moves clearly reflect badly on the social network platform, Facebook have taken a zero-tolerance approach and claimed that they will most definitely be taking action.

A spokesperson for Facebook recently told news sources that “We are taking enforcement actions against The Spinner and evaluating legal options. We have no tolerance for bad actors that try to circumvent our policies and create bad experiences for people on Facebook.”