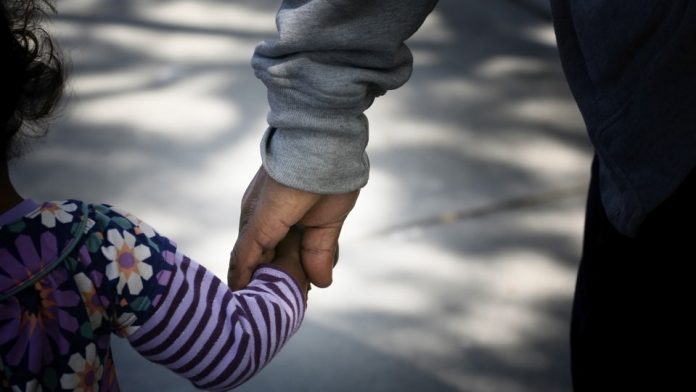 The next time you go gambling, make sure you hire a babysitter first.

This could be the takeaway of the event that transpired earlier this year at the Mohegan Sun casino, where a father left his kids to sleep in his hotel room while he went on a gambling binge. 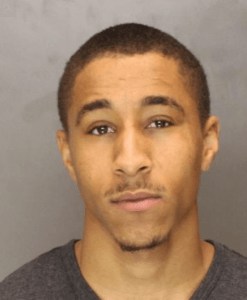 This week, 28-year-old Justin Delaunce Pendleton was arraigned for charges brought on March 16. Pendleton had been on a trip with his own mother and his two young children (who were aged 3 and 5 at the time) and rented a hotel room. After checking in, he and his mother eventually left the room, which they were sharing, and headed toward the casino floor. It was 10:30 pm, and the children were allegedly sleeping as the two adults left them behind.

At 1 am, casino security was alerted by other guests that there were two children walking in the hallway on their own, crying and asking for their father. When casino security investigated, they found Pendleton and his mother back in the hotel room – they either hadn’t noticed the children were gone or had decided not to go looking for them when they noticed their absence. According to Pendleton, he had only been gone from the room for 20 minutes and only because he couldn’t get in touch with his mother, who was supposed to be downstairs playing. However, once he got downstairs, he stopped by to put some money in a slot machine too.

The grandmother offered a contradictory statement, arguing that the kids had never been left alone but providing no explanation as to how or why the kids were found wandering the hallways alone if that was the case.

The police, who used video surveillance to put the story together, believe the children were left alone in their rooms, completely unsupervised, for about two hours before they eventually left and were found in the hallway.

The grandmother wasn’t charged, but Pendleton was arraigned on child endangerment charges, and then jailed on an unrelated DUI conviction. Given the seriousness of the charges, a judge set his bail at $15,000, which Pendleton has been unable to cover so far. He remains incarcerated until his case is due in court.

Not the First Time 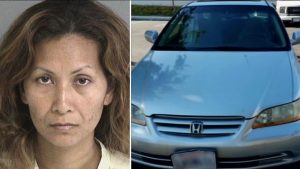 Stories of people leaving their kids alone somewhere to go gambling are not as rare as one would hope. Just a couple of months ago, a woman from New Jersey drove to Pennsylvania with her three young children – ages 8, 3, and 11 months – and then proceeded to leave them alone in a locked car while she gambled for two hours.

According to video recorded by surveillance cameras, 38-year-old Milady Borda parked at the Wind Creek Bethlehem casino, she exited the car with her children (there’s no record of what she did or where she went), then returned just before 10pm, put all three kids back in the car, and left them there. August was a particularly hot month on the East Coast, so the fact that the kids were locked in a car with the windows closed and no AC on was enough to make the situation very dangerous. She also did not come out at all to check on the children for the couple of hours that she was inside the casino gambling.

A passerby alerted the police about the children, and they immediately drove over and took the children into protective custody. They were checked by paramedics, and since there were no injuries, they were eventually released to their father.

Borda was charged with three counts of child endangerment and will have to face a judge later this year.