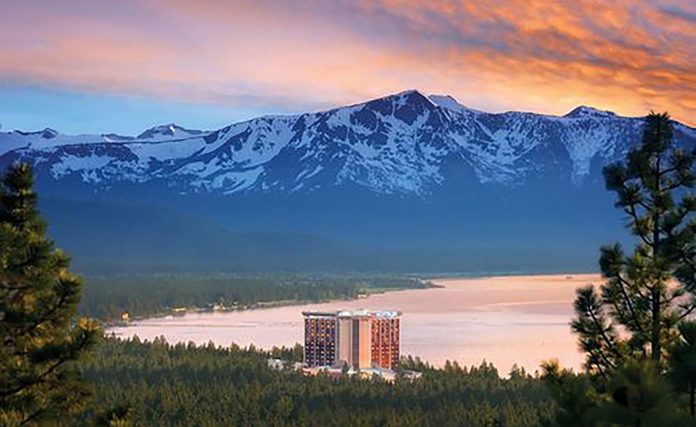 Eldorado Resorts is selling the Montbleu resort casino Lake Tahoe as part of a divestment plan to prepare for its buyout of Caesars Entertainment. The casino giant recently closed the deal of the sale to Maverick Gaming LLC.

The Montbleu Casino was opened in 1978 in Stateline, Nevada, on the South Shore of Lake Tahoe. The popular lake resort region is divided nearly in half between California, where gambling is legal only in tribal casinos, and Nevada, where gambling has been fully legal since 1931. Located literally on the California/Nevada state line, the town of Stateline offers quick access to casinos for gamblers from California.

The Montbleu is made up of more than 400 hotel rooms, 600 slot machines, 30 table games, and four restaurants. There is also a 1,200-seat showroom for entertainment and events. The sale of the Montbleu is part of a divestment strategy on the part of Eldorado in order to prepare them for the $17.3 billion buyout of Caesars. The merger will make Eldorado the largest casino operator in the world.

Eldorado CEO Tom Reeg confirmed the sale in his statement, “The agreement to divest Montbleu is consistent with our continued focus on the expected closing for the Caesars transaction in the first half of 2020,” he said. 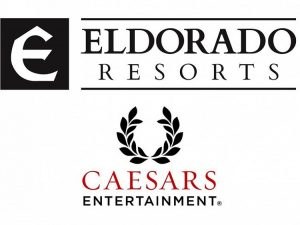 The merger of Caesars and Eldorado takes some time for both operators to get their legal ducks in a row. In order to afford the huge sale price of Caesars, Eldorado is offloading some of their minor properties in preparation for the buyout. Meanwhile, Caesars sold Harrah’s Reno for $50 million last January.

Maverick Gaming is on a buying spree to expand their casino operations in Northern Nevada and beyond. According to Eric Persson, the majority owner of Maverick, “We see great opportunity in Northern Nevada and the Reno Tahoe market, and are actively seeking more distribution there.” Maverick also owns 19 cardrooms in Washington State, some properties in Colorado, and the recently acquired Eldorado Casino & Resort in Shreveport, Louisiana.