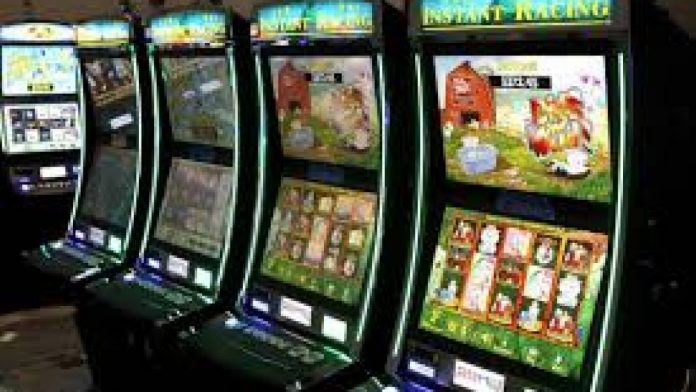 Instant racing in Kentucky has experienced a significant appreciation in the instant racing games during the recent fiscal year that ended on June 30th. The historical racing machines experienced an uptick of “85% in the total handle taken because of the added presence of a new facility owned by Churchill Downs to the landscape.” This is compared to the 1.09 million the four venues of the state took about a year earlier. They took in 2.03 billion during the recent fiscal year. The increase in activity happened when Churchill Downs incorporated opened the Derby Gaming club in Louisville. The venue is located at the site of the former harness track, which opened in September. From then until the end of the fiscal season, the machines processed $670 in bets. 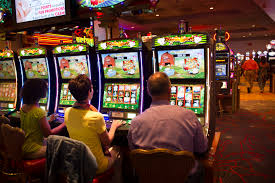 Historical horse racing gambling is similar to what happens with slot machines, though the result was based according to races already done. The gamblers can select a particular effect or allow the machine to play the horse, which has the best odds. They have been a great presence during the past ten years because of an order by the Kentucky Horse Racing Commission of regulations allowing their operation. They have also been a source of contention, though, considering anti-gambling activists are forcing the legality of the machines to be addressed by the Supreme Court. They do not need any handicapping exercise as they have their pari-mutuel pools, which pit the players against each other. Some quarters believe the machines are assisting to boost the thoroughbred sport in the state with a business model. There has not been any legislative action yet that legalizes the terminals though.

The gaming control board in Kentucky

Kentucky does not have legalized gambling yet though the instant racing devices fall under the legal clause of the pari-mutual legislation. This was part of a ruling cast by Judge Thomas Wingate from the Franklin Circuit Court. Other than that, the Kentucky Horse racing commission monitors the non-charity gaming such as electronic gaming on the pari-mutual racetracks in the state. The most recent statistical report from the tracks showed there was a total of 2,734 Historic Horse racing electronic gaming machines.

Responses from the TFF

The Family Foundation or TFF, which is an anti-gambling organization, did not like the allowance provided by Judge Wingate. They went to the Supreme Court for a determination of the decision of the court to hear arguments. The executive director, Kent Ostrander, made it clear that no one in the legislation or even the population had voted to legalize the machines. The group was also raising questions about payments made by gaming manufacturers and horse tracks to a consulting firm to test the machines. The Kentucky Horse Racing Commission was behind the commission of the test though. The TFF still wants to know why the gaming firms paid this firm even though it seems on the level if the KHRC is involved.

It will take quite a bit of time before the Supreme Court hears the case. It may take much more time as well for a decision to be made. The TFF is not going to have to submit the brief to the court until later in the summer. The KHRC and tracks will have at least two months to give their rebuttals. Following this, there is going to be a day set in court for oral arguments. Supreme Court is going to have to assess the information before giving a ruling. By the time that happens, it could be that gambling has been legalized in Kentucky. After all, there is an initiative to legalize online betting in every state in America within the next few years.